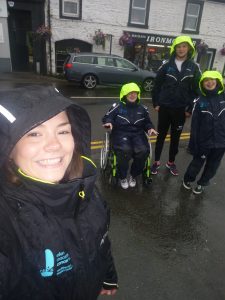 Up to 300 new young people will benefit from a Trust trip for the first time this year. Here, often for the first time, they meet volunteers who have been through the same as them and are now thriving on the other side of cancer. This is so powerful.

One of these is 23-year-old Rosa Coker-Burnett, who was named the Trust’s 2018 Luke Gilbert Volunteer of the Year, having first sailed in recovery from leukaemia in 2009. She tells us why she does it.

What difference did the Trust make to you after cancer?

Confidence to do stuff by myself. I was very, very quiet, very tomboyish, didn't really know who I should be talking to or mixing with. I'd spent so long just with adults in hospital I wasn't really sure why I should hang around with the other people my age and not go and sit with the skippers. I really struggled with it. I'd never sailed before and I don't like being bad at things so I struggled. I kept thinking, 'Is this for me? I'm not good at this! Will they want me back?' Now I know none of that matters.

Has it enabled you to do things in your life you perhaps wouldn't have otherwise?

Definitely. There was a lot of time at secondary school I wouldn't go to parties because I was really nervous about being around that many people. How I would get there and the logistics made it too stressful. Whereas now I'm like 'I can do it', and I’m a lot more at ease. Also I've gone to university four-and-a-half hours away from where I live, in a brand new city with brand new people and shown I can make a go of it and enjoy it. I have the confidence to go it alone and believe it will be ok. 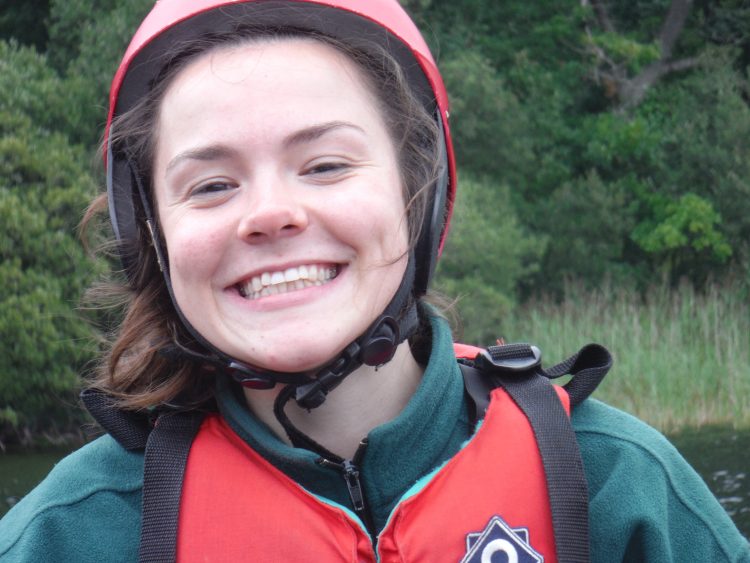 Who inspired to volunteer?

One of volunteers, Rosie (McIntyre), had been on every trip of mine and I really loved what she did, how she got involved and how she could make decisions and I really wanted to be part of that. There was also another young person, Hannah (Spencer) who started at the Trust at the same time as me and became a volunteer before me. Because we'd been through very similar things, I felt I could do that too.

What satisfaction do you get when young people achieve even little things?

Loads! I take lots of young people home on the train after trips and when they meet their parents and are like “Mum I was in charge of the boat!” or “Look at this picture where I'm doing this!” just seeing their face light up is a huge thing. There aren’t many opportunities you get like being put in charge of a 46ft boat! At this year’s Volunteer Training Day in Birmingham, there were people I've sailed with as young people for four or five years who have now come back to volunteer, which is great.

What’s your message to a young person coming on a first time trip this year?

It's not about the sailing it's about having fun, talking to people and going away with a lot of new friends. Re-building confidence starts with the small things.

Even the amount of young people that have never cooked before, we say 'Ok just have a go at chopping the veg’ or ‘If you burn it don't worry we've got loads of other food'. It’s about making it so they want to do it and if it goes wrong there being loads of other options that will solve it.


"The first time can be hard, but you’ve already achieved the biggest step of coming on this first trip and from now you'll enjoy it."