Many of you will know our 2019 Luke Gilbert Volunteer of the Year, Alex Rickman, from your time with the Trust. Now Alex has turned fundraising hero by raising more than £4,200 by running 15 marathons in 15 months and then some! 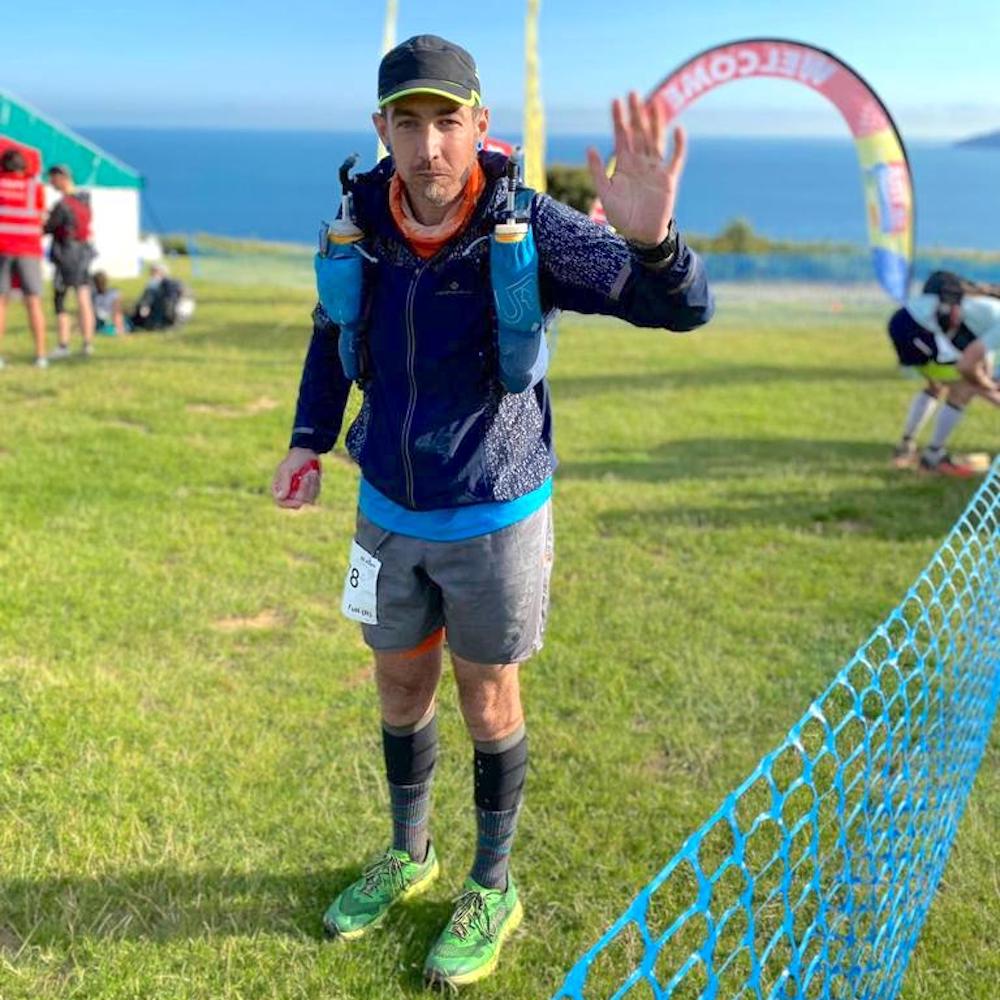 A keen sailor since he was 16, Alex has volunteered for the Trust for four years after a friend’s daughter, who had sailed with the charity after cancer treatment, encouraged him to use his sailing skills and experience with young people to volunteer. In March 2020, he won the Trust’s Luke Gilbert Volunteer of the Year Award for the impact he has had.

Now he’s gone way beyond the extra mile, to make sure more young people living through and beyond cancer across the UK can get the support they need through his fundraising.

Alex, an experienced runner and who has done 11 ultra marathons in total, said: “This has been the hardest challenge I've undertaken due to the ongoing commitment over a long period of time. The Isle of Wight Challenge was initially scheduled for May 2020, but it was understandably postponed three times, which made planning training difficult.

“Running a marathon every month gave me the chance to explore new places in my local area. I was born and raised in the Weald, Sussex, and have always been active outdoors. I've discovered new pathways, hidden gorges, stunning woodlands, it's been a great adventure.

“But the final Isle of Wight Ultra was the most magical run due to the connection with the Trust. Their southern base is in Cowes and running around the island and along coastline I've sailed along on trips was really special. After 18 months of no trips, it was wonderful to see Trust staff out on the route supporting me too.” 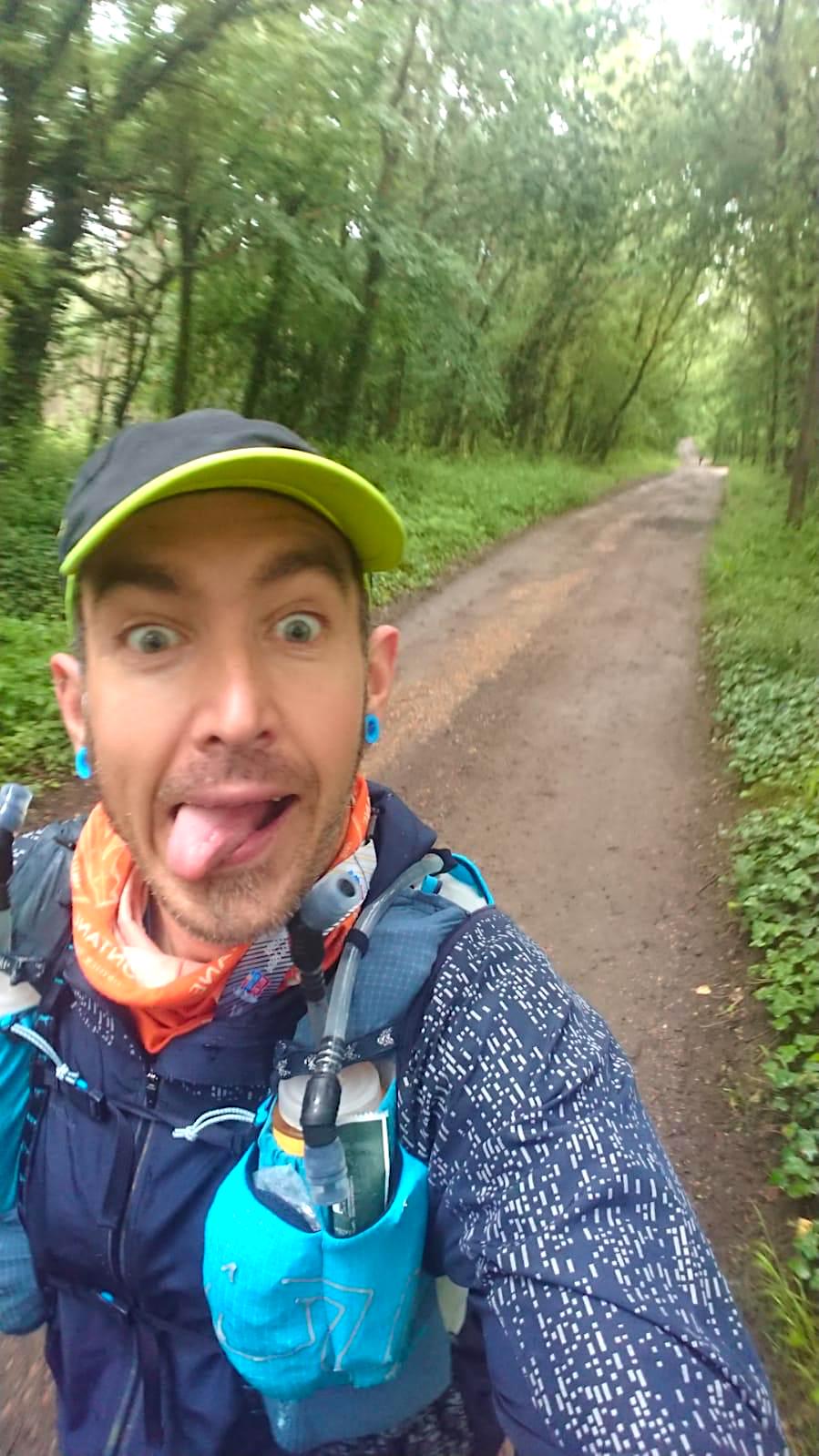 With COVID restrictions in place for the duration of the challenge, Alex was limited on where he could run and with whom. But he had morale support from his partner, who met him with refreshments halfway in each of his marathons and ran the second half with him.

Alex, who himself had treatment for testicular cancer in 2012-13, had initially set a fundraising target of £550, to take one young person on a four-day Trust sailing trip. But that was soon blown out of the water! Now, he can’t wait to get back supporting young people as a volunteer on three sailing and outdoor activity weeks this summer.

Alex added: “I saw the difference the Trust had made to my friend’s daughter. There is a magic that happens on Trust trips, and I've seen first-hand the transformations. The young people are around others they can relate too and they stop feeling like the ‘only one’. Volunteering for the Trust was honestly the best decision I've ever made.”

You can still support Alex at www.justgiving.com/fundraising/alex-rickman4

Add our impact to your inbox
Close