The #TrustTribe have been out in full force this summer, fundraising across the country, putting in the miles and pushing themselves with one aim in mind – to help more young people believe in a brighter future. So, without further ado let’s celebrate these awesome fundraisers.

In memory of Gina Hirst – Last month Alice Firbank and her friends walked 26.2 miles (a marathon!) around the Peak District to support the Trust in memory of their amazing friend Gina. They said Gina loved her trip with the Trust as it gave her something that wasn’t concentrated on her cancer, it pushed her and gave her a lot of confidence and memories.

Bhavan Randhawa – Days before returning to set sail with the Trust this summer, Bhav decided to do something to show his appreciation for the invaluable support he’s received over the years. So, on the 29 August he rounded up his family to climb Snowdon, Wales’s highest mountain. Together they conquered 3,560 feet to the peak and admired the views knowing their efforts would give more young people the opportunity to transform their lives.

Bhav said: “The Trust set a stance for my life and set my motto which is to do what you can to help others because you look at the amount of people that have helped me and all I want to do is give back now.” 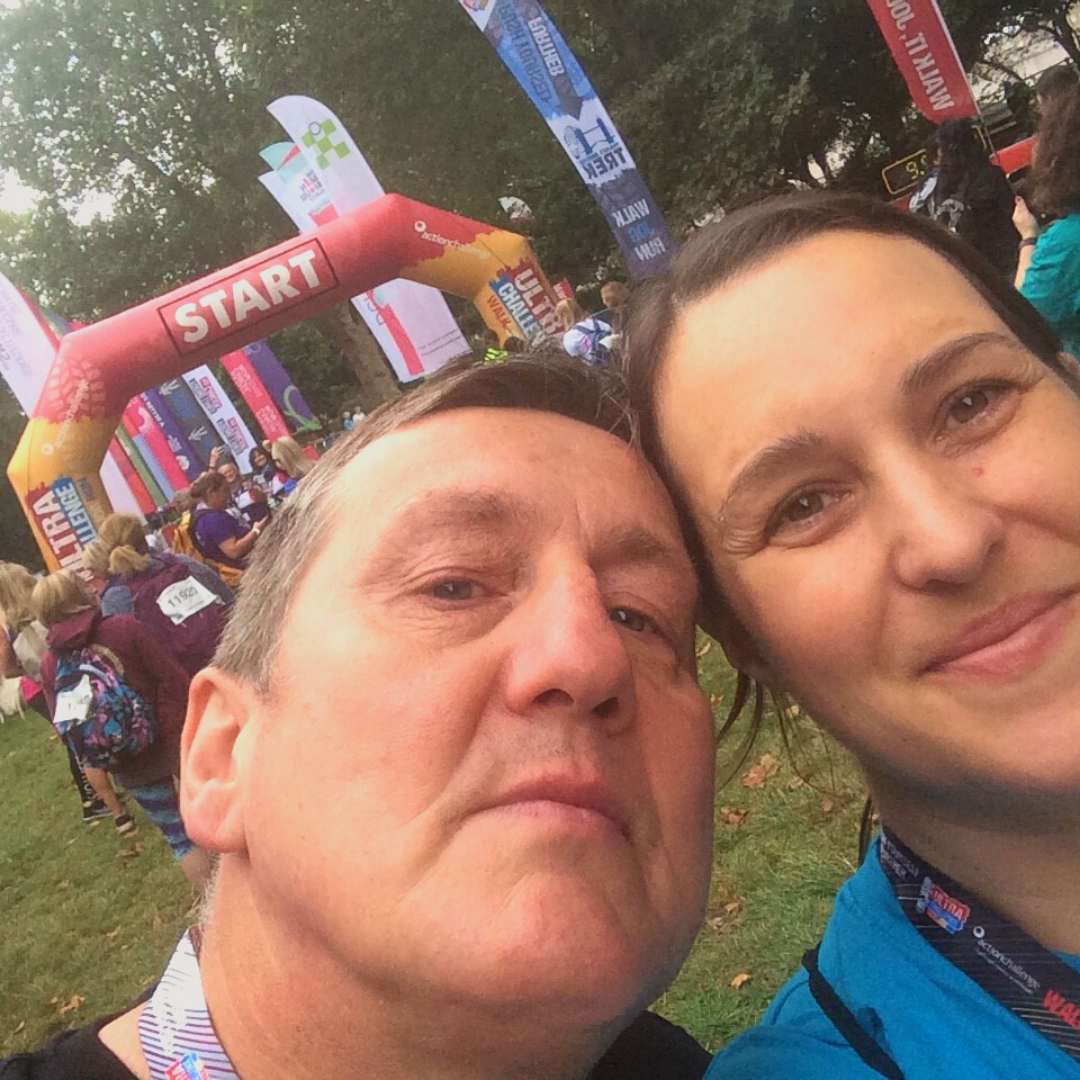 Anna and Mike Gardner – Trekked 25km along the Thames crossing 16 London bridges on 11 September almost 8 years to the day, when their son Jack was diagnosed with acute myeloid leukaemia, aged 12.

Anna said: “Now, 20 years old, Jack is a strong and healthy young man with the world at his feet, thanks to the help and support of the Trust.” As a way of giving back they raised enough money for a young person to set sail on a first-time trip in 2022.

Pink Elephant Regatta – Our long-term supporters at Lymington Yacht Charter held their annual ‘Pink Elephant Regatta’ last week on 16 September. Six teams from the IT industry competed before enjoying a lovely lunch at the Royal Solent Yacht Club with all funds raised going to ensure young people living through and beyond cancer no longer feel like the ‘only one’.

HSBC bike ride – After meeting some Trust volunteers at the Southampton Boat Show in 2014, Tim Clark was so inspired he set up an annual bike ride. Supporting his wife through cancer treatment and having children of his own he was unable to comprehend the impact of cancer in young people, but he was enlightened by the stories of the Trust volunteers and said: “Whilst dropping a pound coin in their bucket I wondered if I could do something more meaningful.” Six years on Tim and his colleagues have now raised over £12,000, with their most recent event taking place on the 17 September. 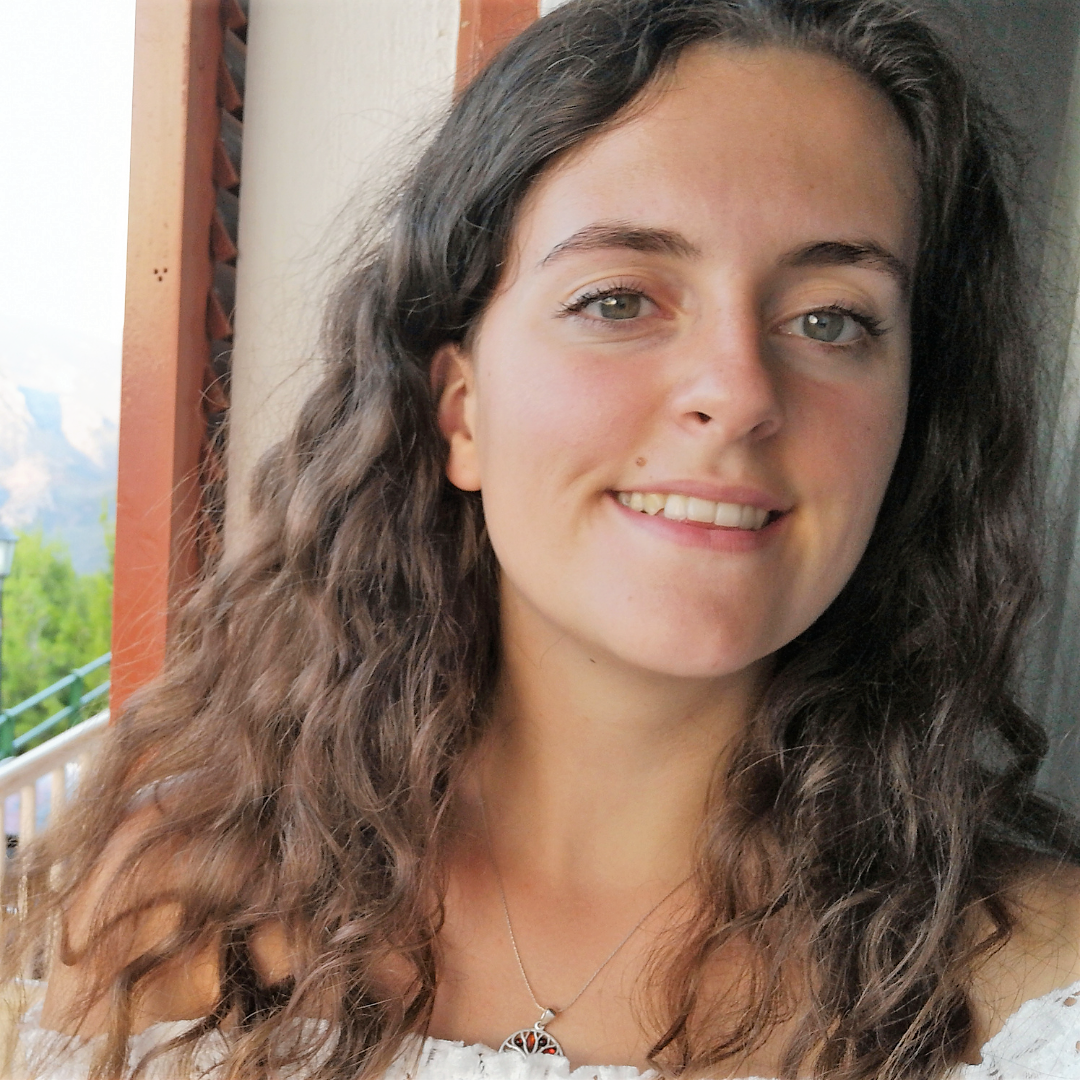 There’s no sign of our fundraisers slowing down for autumn. With the London Marathon and Royal Parks Half Marathon around the corner as well as many other challenges planned, we wish the #TrustTribe the best of luck and can’t wait to share an update to celebrate their successes with you next month.

If you've been inspired to get involved then our lovely new Community and Individual Fundraiser Ella would love to hear from you and help get your ideas off the ground! Please email her at [email protected] or check out our awesome fundraing resources here.