Ellen MacArthur Cancer Trust CEO, Frank Fletcher, has hailed the "wonderful relationship" as the charity celebrates its 10th anniversary of being based at boatfolk's East Cowes Marina.

On 2 September 2011, the piece of paper was signed that signalled the start of the next chapter in the Ellen MacArthur Cancer Trust's short history - a move to a new home in East Cowes Marina.

After its launch in 2003, the Trust had a couple of bases around the Isle of Wight's sailing centre, including at UK Sailing Academy (UKSA) from where the very first trips set sail, and at Offshore Challenges, which was donated by Trust co-founder Mark Turner for six years. But landing a permanent home in East Cowes gave the Trust the security and confidence to grow. 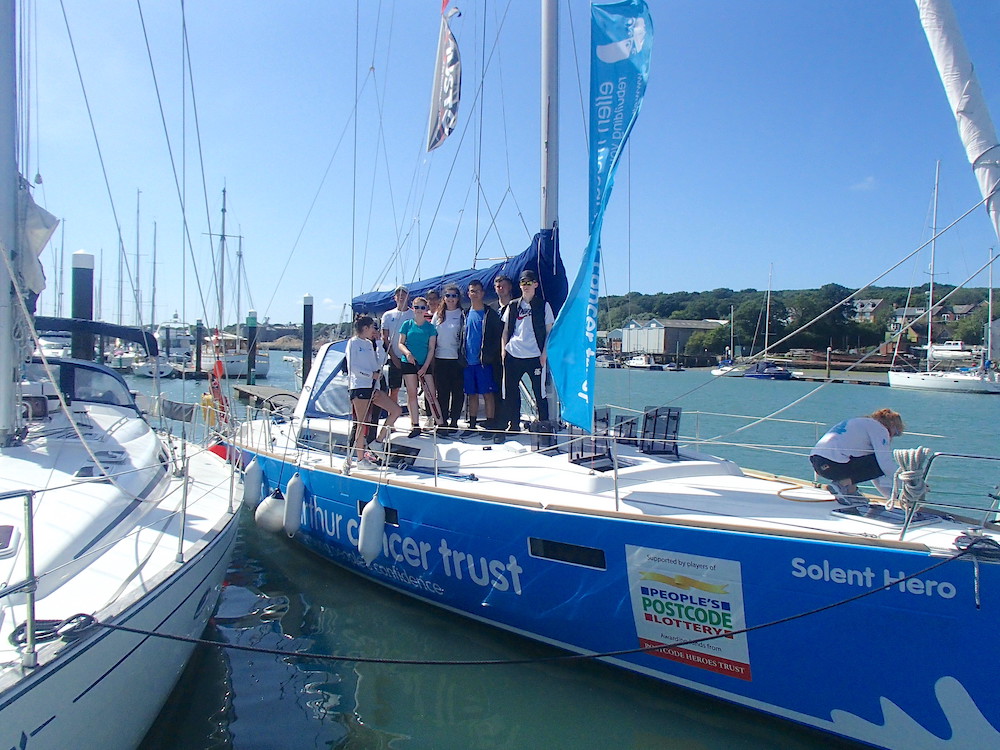 In the following decade, not only did more young people enjoy sailing from the Isle of Wight - including a significant increase in the number of 18-24 year olds being supported - but the team grew too, increasing the capacity to organise more return activities across the country, plus the introduction of the canal and siblings' trips.

Meanwhile, the Trust's 45ft yacht, Solent Hero, which is berthed permanently in the marina, has become an iconic fixture on the east side of the River Medina.

Coupled with the opening of the Trust's base in Largs, Scotland in 2013, the number of young people supported in this time has more than doubled from around 300 to 650 in 2019 (the last year the Trust was able to run a full programme due to COVID).

The 10th anniversary will be marked by a low key celebration at the Trust's office, with East Cowes Marina manager, Mike Townshend, and his team invited to share a 'birthday' cake and treats.

Frank Fletcher, Trust CEO, said: "Mike and the team are all wonderful. They have always made us feel really welcome and we feel part of the East Cowes Marina family. At times we probably disrupt the easy flow of the marina but it never shows on anyone's faces. 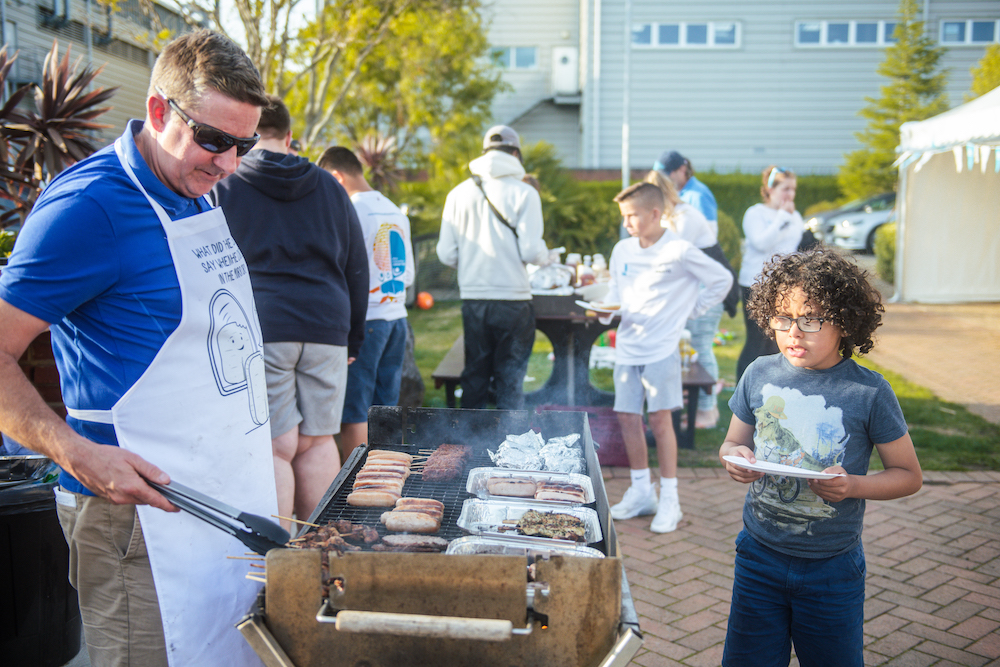 "When we turn up with boats a day early and they find some space for us, or we need to move a boat or change a berth, or whatever it is, the team have always made things so easy and we really really appreciate that. This is our opportunity to say 'thank you' publicly because the relationship we have with the team at East Cowes Marina is wonderful."

Not only is it the East Cowes Marina team whose support is so invaluable to the Trust, but the wider boatfolk team have also thrown their weight behind supporting young people who are living through and beyond cancer.

The Trust enjoyed a warm welcome as it hosted 'Taste of the Trust' sailing days for young people at boatfolk Bangor Marina in Northern Ireland and Haslar Marina, near Portsmouth this summer. Meanwhile, a team of boatfolk runners from Portland Marina strapped on their trainers to complete the virtual Royal Parks Half Marathon for the Trust in April.

Mike added: "It's always been a pleasure having the Trust here. It's just a lovely thing to be involved with and gives another great angle to working at the marina. It's totally a pleasure for us and long may that relationship thrive."

Earlier this year, Frank joined Mike on boatfolk's Folk Tales podcast to chat about the history of the Trust and all of our work to inspire young people living through and beyond cancer to believe in a brighter future. They celebrate 10 years of the relationship and Frank discusses what the future might hold. Give it a listen.

Add our impact to your inbox
Close