As if there was ever any doubt. The incredible sailing Miss Isle - Natasha Lambert - has achieved her dream of sipping and puffing her way across the Atlantic, raising thousands of pounds for the Trust on the way. 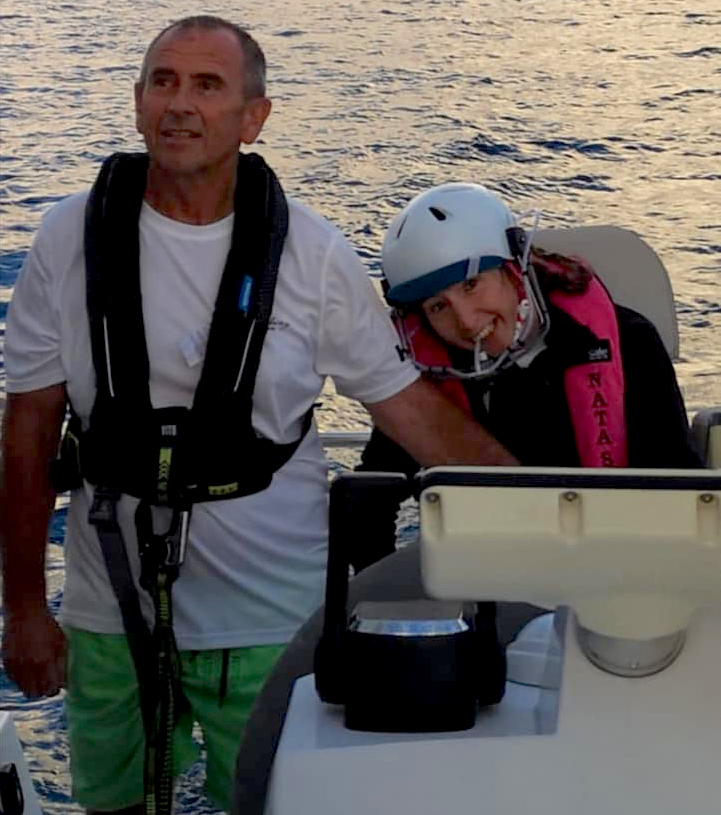 18 days, 21 hours, 39 minutes and 8 seconds - that's how long it took the awe-inspiring Natasha Lambert and her crew on the specially-adapted catamaran, 'Blown Away', to sail across the Atlantic.

To sail 2,805 miles across an ocean is no mean feat for any experienced sailor. But when you have quadriplegic athetoid cerebral palsy, and use a sip-puff system to control the yacht with your breath, as Natasha does, well, that achievement goes up a whole other level!

A post on her Miss Isle Facebook Page during the epic voyage said 'This isn't a marathon or a mountain climb, this is a series of marathons up a series of mountains!' But when Blown Away sailed into Rodney Bay in St Lucia at 06.38 am local time on Friday 11 December, every marathon and mountain had been conquered.

With her parents Gary - who had adapted the boat for Natasha to sail it with her mouth - and Amanda, younger sister, Rachel, and their intrepid support crew Mike, Sue, Neil and Angela, during the crossing Natasha spotted dolphins, looked on in awe at the night sky and phosphorescence, and watched flying fish land on the deck as the team baked a chocolate cake as well as fresh bread and sang Christmas songs.

And then there was the storm. Or, as Rachel described it in the Miss Isle blog...

"Oh, my word!!! Thursday Was just the longest day! Several squalls full of heavy rain began to build into more storms. During this the winds would shift and alter direction, the swells between 4-6m with wind speeds varying from 4-30 knots. Torrential rain, persistent lightning and visibility down so low we couldn’t see much beyond the bows except the murky greys of the sky and sea, we waited."

This is not the first time Isle of Wighter Tash has raised money for the Trust, and every time she blows us away with her achievements. But to see her do this now...it's just been wow. Thank you Tash. We couldn't be prouder.

YOU CAN STILL SUPPORT NATASHA HERE - Sailing across the Atlantic Ocean 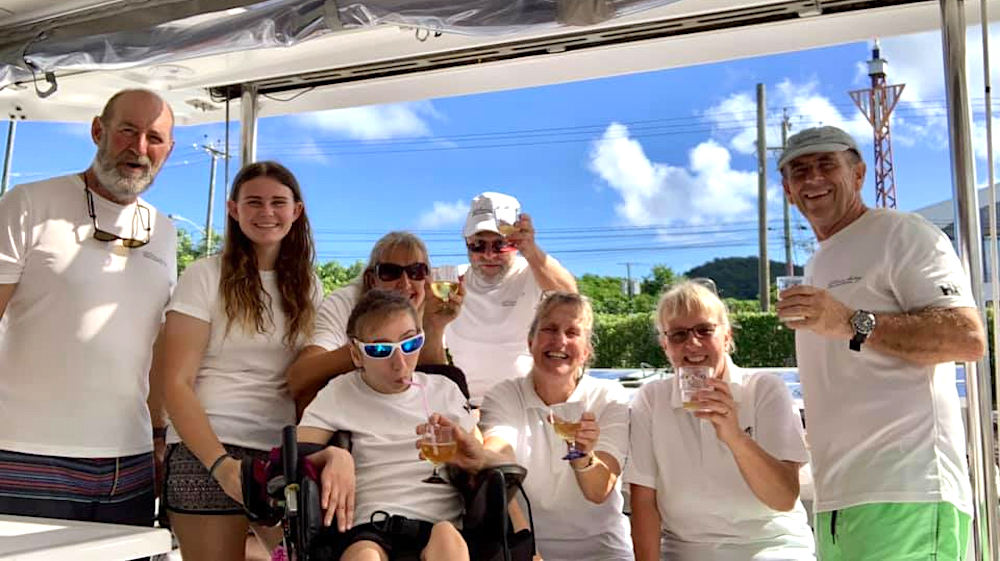