Signing up for this year's Great North Run was a sign for Meg Holgate that she was better.

And there's no better person to explain how by joining Meg in signing up for a running challenge this year you will change the lives of young people in recovery from cancer.

“I’m one year into remission this summer and the Trust has really helped me regain confidence from being ill,” she said. 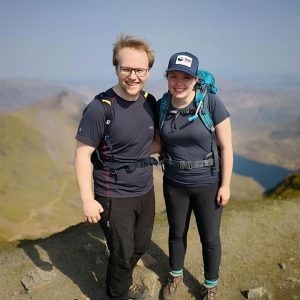 Meg and partner Dan will tackle the Great North Run[/caption]

Before her first Trust trip in 2017, Meg hadn’t gone outside properly for six months. Cancer had not only knocked her confidence, but her active lifestyle too: “The summer before I got ill, I cycled across Scotland with my mum. To have that totally taken away is crazy. Doing the run is a pretty big sign I’m back.”

Prior to her diagnosis, Meg was really outgoing and confident, but all of that changed. She had grown up sailing and worked as a watersports instructor, yet the thought of going away for four days on a sailing trip was terrifying.

“It wasn’t something out of my comfort zone. I can sail, I know what I’m getting. It was the social side, just going and doing something after being ill was so scary.

“But within half an hour of being on the trip, you feel great. All that anxiety goes away. By the time I came back from the trip, it speeded up the mental side of my recovery so much. Then being able to come back the year after that for a return to sail trip improved that again. It was like a yearly top up for mental health.” 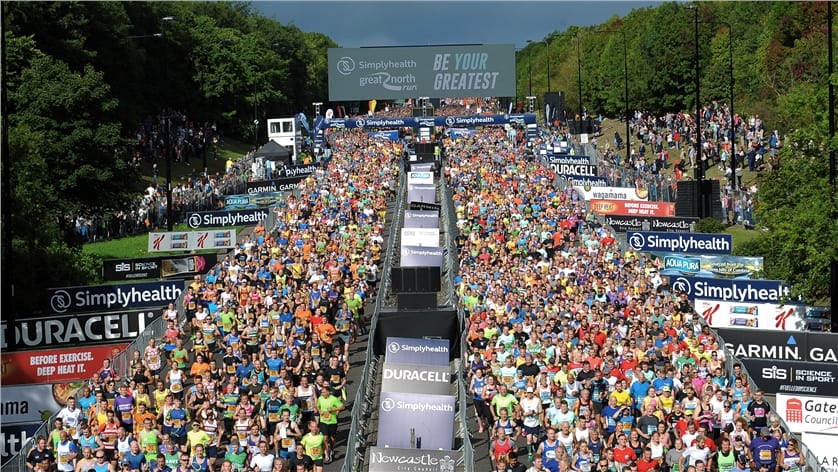 Everything has come full circle as she prepares to run the 13.1 Great North Run miles to raise money for the Trust on Sunday 8 September.

“My mum’s coming up to watch it and everything. When I got ill, I didn’t realise how long it would take to get back to fully functioning, or as functioning as I now can be. For my family, it’s a big thing as well.”

Meg and her partner Dan are preparing for the run together, and everyone has been coming out to cheer them on: “Everyone’s been so supportive. We’ve had so many messages from friends, some I’ve not spoken to in years.”

The social side to running has been as much of a draw as the physical, having joined a busy running club where she’s found many supporters of what she’s training to do. The pressure to turn up and regularly train is a benefit as well!

Meg ultimately hopes to raise money and awareness of the Trust by taking part in the run: “Doing it at the Great North Run, it’s a big event, and it’s giving a stage for the Trust. Hopefully as the fundraising gains more traction it lets more people know about the Trust." You can support Meg and Dan at their JustGiving page.

Run for a life

There is still the chance for you to get involved in two iconic running events this year to support young people like Meg in recovery. And with 10 weeks until the first one, there is still PLENTY of time to get training and get ready, whether you're a 'fun runner' or are gunning for a personal best. 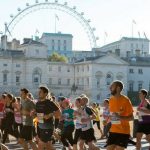 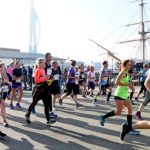