2014 is set to be a busy year for Isle of Wight based sailing charity the Ellen MacArthur Cancer Trust as they embark on their ambitious three year plan to double the number of young people in recovery from cancer they take sailing. 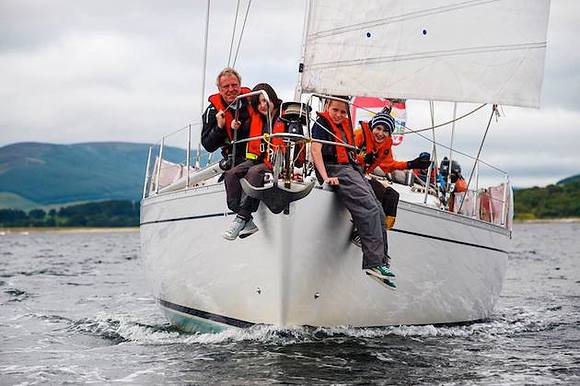 Thanks to £100,000 of funding from players of People’s Postcode Lottery, the Trust has been able to expand their operations, CEO of the Ellen MacArthur Cancer Trust, Frank Fletcher explains the importance of growing the Trust “The support of the Peoples Postcode Lottery has allowed us to put into motion our ambitious plan to double the number of young people in recovery from cancer we take sailing. With a new hub based in Largs, Scotland now open the Trust will become increasingly accessible, allowing even more Scottish young people in recovery from cancer to experience the benefits of sailing with the Trust.” 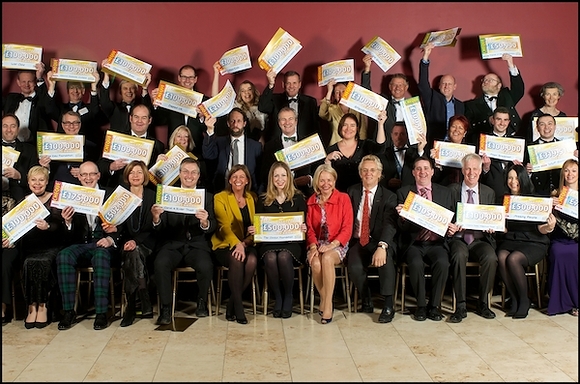 Players of People’s Postcode Lottery have generated over £35.6 million for charities and good causes. This year the charity lottery was delighted to welcome Chelsea Clinton who addressed the Gala. In her special remarks, Chelsea warmly thanked players of People’s Postcode Lottery for their generous support and called for greater collaboration between all sectors to focus on the world’s challenges and turn good intentions into measurable results.