Hundreds more young people will be able to rebuild their lives after cancer as Dame Ellen MacArthur laid out the new three-year Ambitions for her charity – the Ellen MacArthur Cancer Trust - at the Royal Society of Medicine, London on World Cancer Day (Tuesday 4 February).

The Ellen MacArthur Cancer Trust is a national charity that supports young people aged 8-24 in rebuilding their confidence after cancer. When treatment ends the Trust’s work begins because, for many young people, simply picking up where they left off before their diagnosis just isn’t possible.

Building stronger relationships with, and making a greater long-term difference to, more young people in recovery from cancer sit at the heart of the charity’s ‘Better Connections, Bigger Impact - Our Ambitions for 2020-2022’ that were unveiled at the gala event. Through sailing and other UK-wide adventure activities, the Ellen MacArthur Cancer Trust supports, inspires and empowers young people aged 8-24 to embrace their future with optimism after treatment for cancer.

After being introduced by Dame Ellen, who founded the charity in 2003, the Ambitions were launched by young people who have been by supported the Trust in recovery, parents, Trustees, volunteers and skippers. 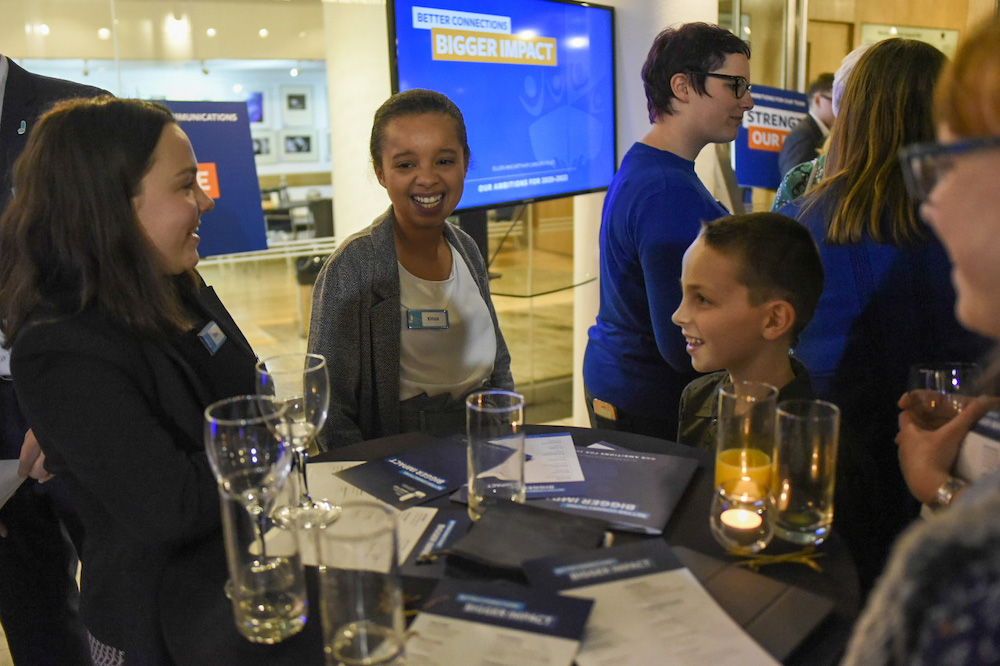 Krissi Cartwright-Riley, who was diagnosed with acute lymphoblastic and chronic myeloid leukaemia when she was four, explained how her time with the Trust made her feel less like the odd one out Now a member of the Trust’s innovative Youth Board, which helps keep what’s best for the young people at the charity’s heart, she said: “My diagnosis made me grow up more quickly. It took away my ability to be blissfully immature and carefree. That always made it difficult for me to interact with people my own age.

“The Trust gave me a real sense of belonging and the opportunity to talk about things I had bottled up for years after treatment. It’s why I kept coming back and volunteer now.”

Meanwhile, Krissi’s Youth Board colleague, Dan Bishop spoke of the need to shout louder about the difference the Trust makes to young people in rebuilding their lives after cancer. Dan was treated for Hodgkin’s Lymphoma twice in three years. He first sailed with the Trust between diagnoses.

He continued: “I thought ‘Great, I’m going sailing, but I’m alright in myself.’ It’s only when you’re on a 40ft boat with eight other people who’ve been through it too you realise, ‘Actually this is really helpful.’ That it’s ‘Ok not to be ok. There’s something magical about being with people who’ve been through it themselves and understand. With the Trust it isn’t, 'What's your name and diagnosis, now let's talk about cancer’. But it's really great how those conversations happen organically.”

Because of the Trust, young people say they feel more positive about getting back into education or employment, reconnecting with their friends and families and reestablishing their place in the world.

Dame Ellen opened the evening by celebrating the Trust’s many achievements before looking forward to the future. She said: “We have achieved a huge amount since 2003. Most notably, by the end of last year, 2,455 young people had been supported in rebuilding their confidence after cancer through the Trust.

“We are so proud of the impact the Trust has had on so many young lives. But there is still so much more we could be doing. Young people we could be supporting. Lives we could be changing. That is what drives our ambitions for 2020-2022. By the time our 20th anniversary arrives in 2023, we want to know we are more efficient, sustainable and confident in the difference we are making to more young lives than ever before.” 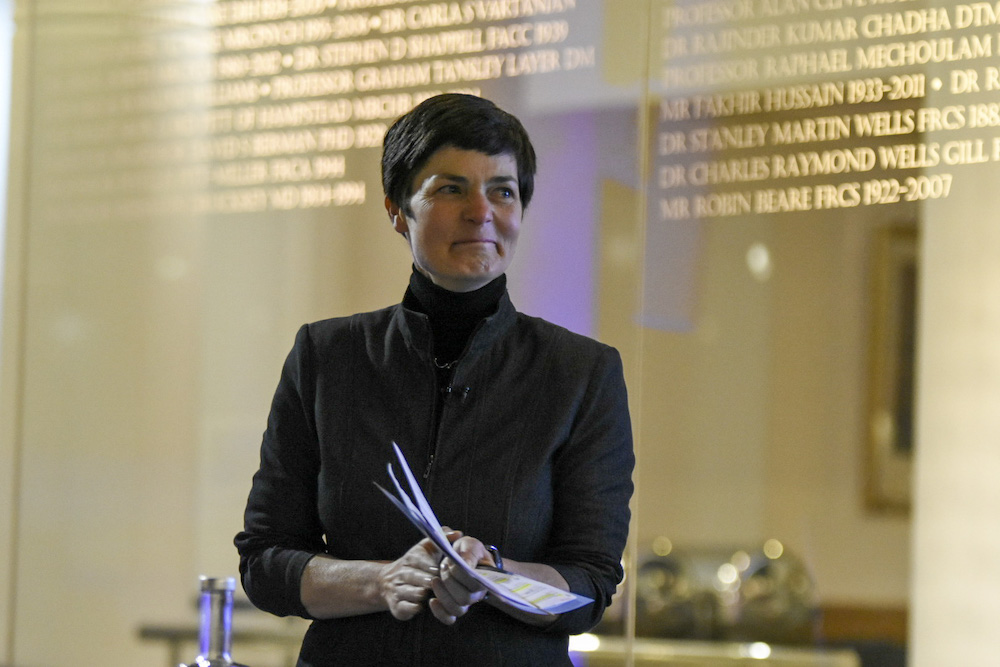 The Ellen MacArthur Cancer Trust’s ‘Better Connections, Bigger Impact: Our Ambitions for 2020-2022’ can be downloaded here.