Sailing star Tash to sip and puff across the Atlantic 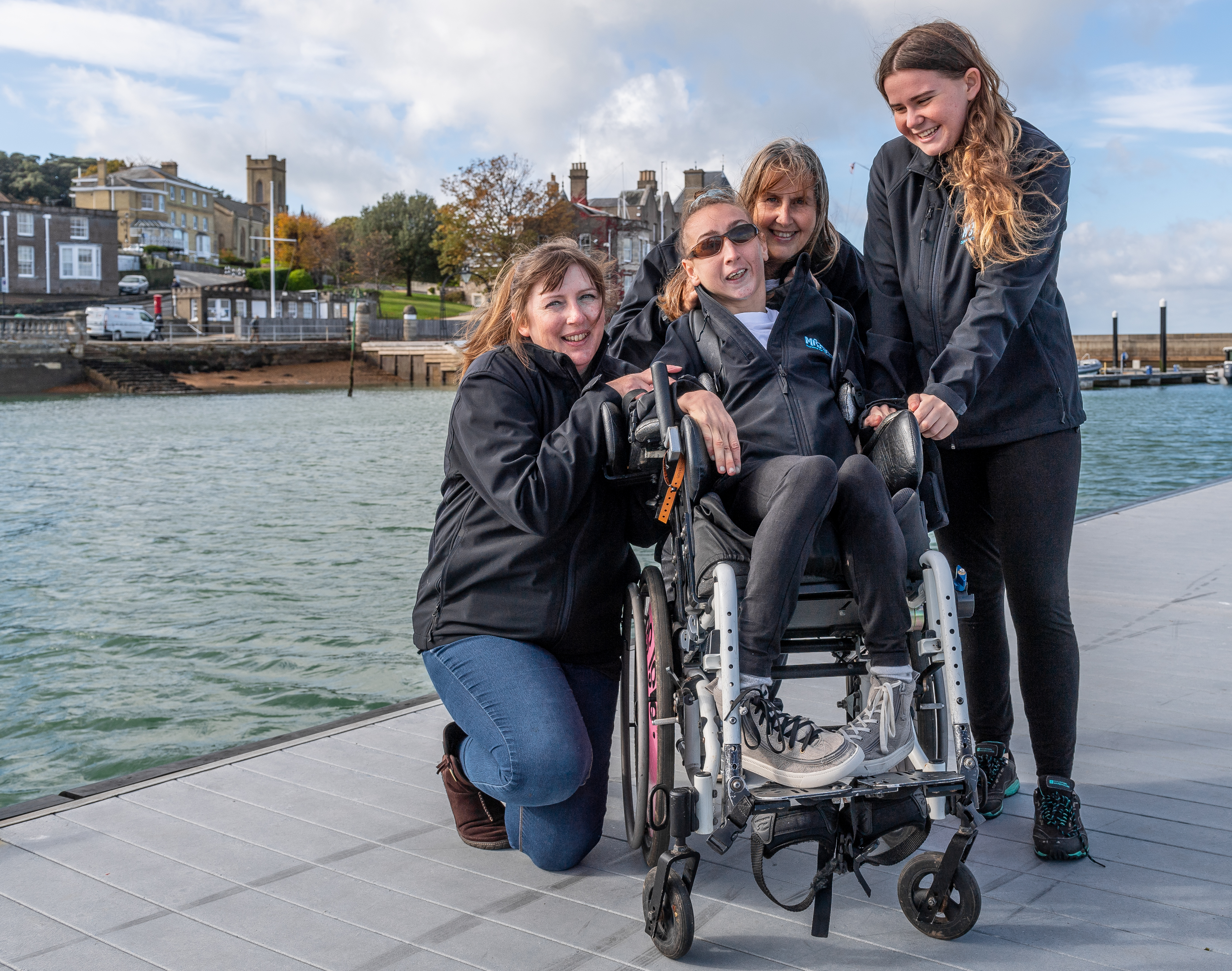 It’s going to be the adventure of a lifetime for incredible fundraiser Natasha Lambert as she, her crew, and her family prepare for their biggest voyage yet – crossing the Atlantic ocean!

Natasha, who has quadriplegic athetoid cerebral palsy, uses a sip-puff system that allows her to control the yacht with her breath.

Aboard the specially adapted catamaran, Blown Away, she will set sail from Gran Canaria to St Lucia, crossing 3,000 miles of open water. Along the way she is aiming to raise £30,000, to be split three ways between the Trust, the Miss Isle School of Sip and Puff Sailing, and Cowes RNLI.

She and her crew will depart Gran Canaria on Sunday (22 November), taking part in the Atlantic Rally for Cruisers (ARC), which sees over 200 boats make the trip across the ocean. Natasha and her family have been on-site in Les Palmas for a couple of weeks preparing Blown Away for the journey.

No stranger to smashing expectations and raising money for the Trust, Cowes-based Natasha has previously circumnavigated the Isle of Wight, sipped and puffed across the English Channel days before her 16th birthday, and sailed around the West Country before crossing the Bristol Channel and scaling the 2,907ft Pen Y Fan in the Brecon Beacons! She had hoped to take part in last year's ARC, but more was required to get Blown Away trip ready.

All of us here at the Trust wish Natasha the best with her biggest challenge to date. Keep up with her progress through her blog or follow @missisle.iow on Facebook to support and donate to her challenge.