What do you do now: I’m a Test Lead at an online games company and I also freelance as an Interactive Artist.

Explain what that means: I work at a company that designs and builds online games. My role is to lead a team of testers in testing the games for bugs and other issues. I get to work in a creative environment, play lots of games and also learn a little about code. As an Interaction Artist, I mainly work with museums to create interactive and immersive exhibits.

Why did you do want to do this? I studied Interaction Design Arts at university and I always wanted a creative career. The dream would be to be able to work in art/creative industry full time. Whilst I was at uni I was offered the opportunity to exhibit an interactive art piece at The Science Museum and I fell into creating interactive experiences which, before Covid, I work with two close friends I met whilst studying. My “day job” was actually something that found me, I fell into a Junior Tester role not long after leaving university and last year was promoted to Test Lead, which was a huge confidence boost! 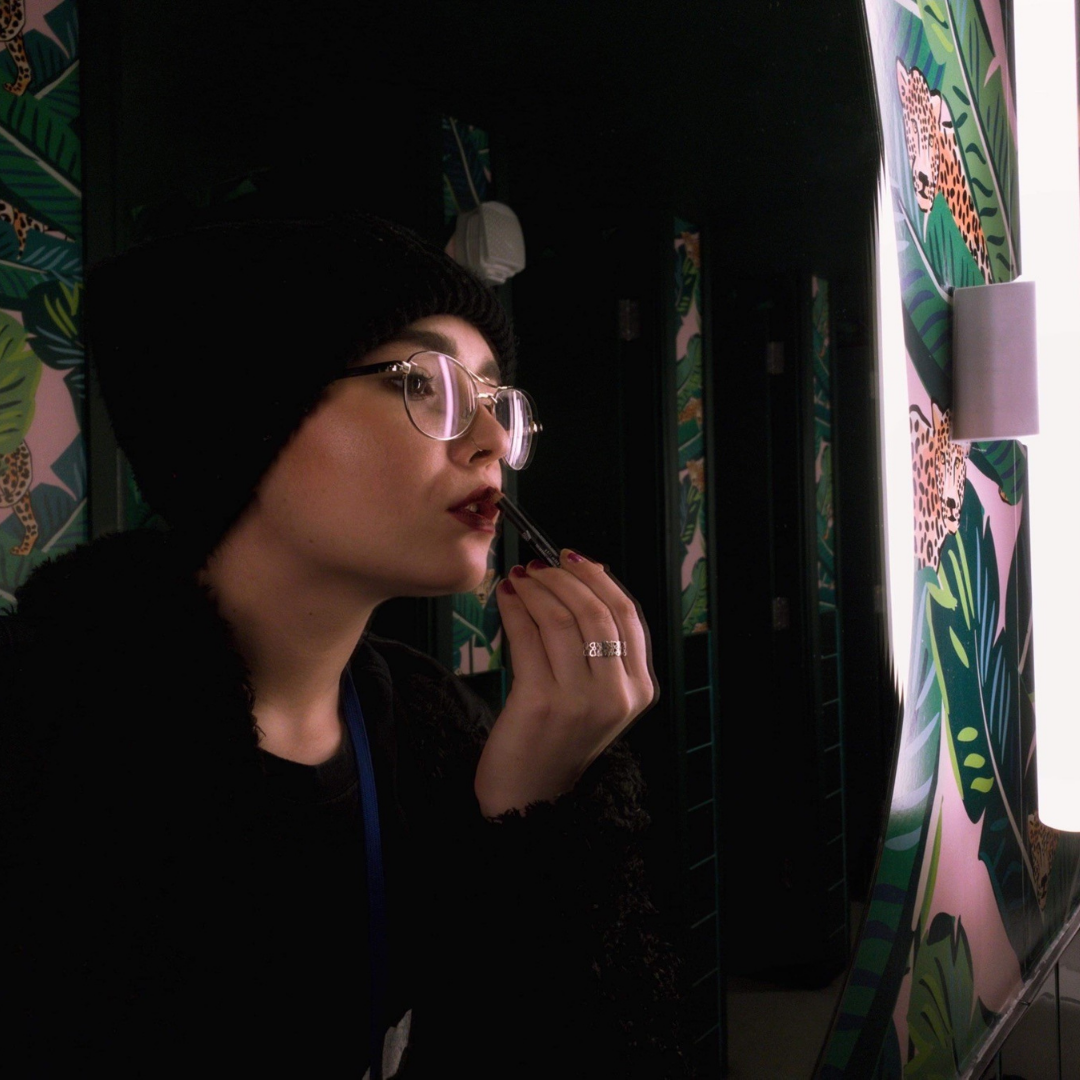 What's the coolest thing you've done lately? I’ve not done very much truthfully due to lockdown, but I did semi-recently exhibit a film and perform some poetry at an online art show, which was pretty huge and cool on a personal level because it shows how far I’ve come, I used to be so shy I wouldn’t have dreamed of performing like that in front of people.

Why did you need the Trust's support in recovery? When I came out of treatment the reality of what had happened to me came crashing down. I felt betrayed by my body and I was so uncomfortable with other kids my age because I’d spent so much time in hospital.

I was a shadow of the person I was before treatment despite smiling and laughing through the entire ordeal, the end just seemed bleak. I felt guilty for surviving and I felt like I was alone. I was old enough to realise what had happened and that meant coming to terms with it all, even the ugliest most frightening parts. It made me shy and anxious and I felt like I would never pick myself back up.

What part has the Trust played in you doing what you are now? Sailing with the Trust changed my life around. I know that sounds cliché but it’s true. The first trip I went on was incredible, it was the first time I was able to talk to other people who had experiences similar to mine and I felt so supported.

I grew in confidence so noticeably after that trip and I think it really encouraged me to believe in my abilities. If I didn’t have that confidence, I don’t think I would have pursued my dream of becoming an artist. The Trust put me back together again in the magical way only they know how. It’s like being accepted into a family that immediately understands and believes in you. Not to mention I made some wonderful lifelong friends on Trust trips who were always there for me supporting me to follow my dreams without fear when it wasn’t sailing season!

What's your top tip for young people interested in working in your industry? I would say keep exploring your craft, keep making and don’t be afraid to try new things. Try things that you think you can’t do, you might surprise yourself.