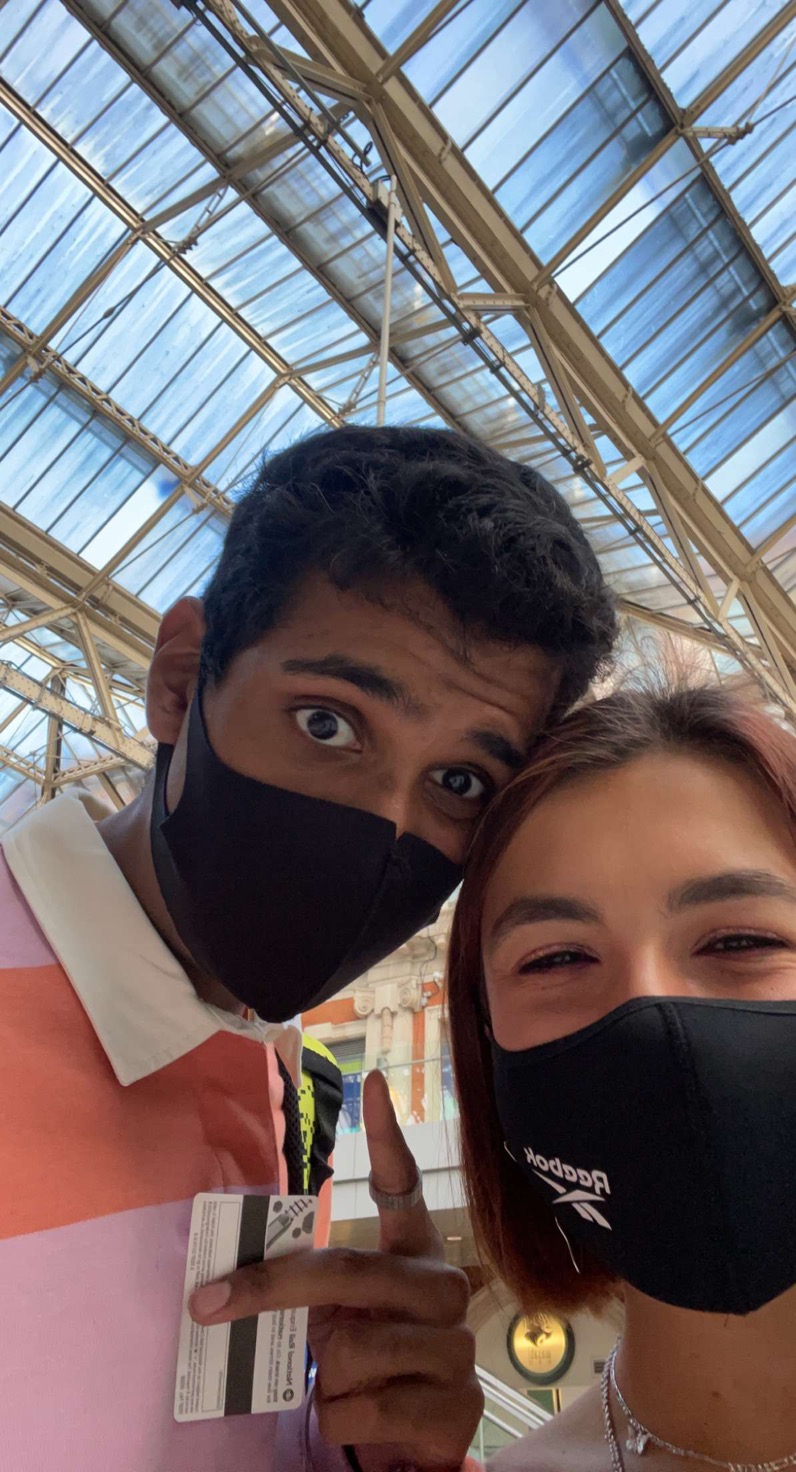 After returning to the Trust for the fifth time just a few weeks ago, Isla Pontone has spent August fundraising – by walking 100 miles in a month!

Isla was inspired by a friend she met at the Trust who completed a similar challenge last year. She said: “I think this year more than ever I realised just how important the Trust’s work is after my trip.

"I always come back feeling so much happier, but the difference has been incredible this year, especially after lockdown. The money that is raised for the Ellen MacArthur Cancer Trust is truly changing young peoples' lives.”

Isla first sailed with the Trust in 2016, after she was diagnosed with acute lymphoblastic leukaemia when she was four. Now 18, she most recently joined an adventure week at Essex Outdoors Bradwell, taking part in high ropes, archery, sailing, and much more.

Having already smashed her £500 target, Isla is continuing to fundraise until the end of the month while she continues to rack up the miles.

From 20,000 steps around Richmond Park and exploring central London with her sisters, to meeting up with friends from the Trust who are supporting her on the way to her target, Isla has been active all throughout August and spreading the word.

Speaking to the Trust at Bradwell, she admitted coming back each year was ‘a bit like free therapy’.

She said: “The past year has not been great. Mentally, lockdown was not good for me. I got very isolated and found it quite hard to readjust with going back to school. Suddenly social situations were very overwhelming again and I’ve not had that since I was a kid.

“But this week had made such a difference. It's been really fun, and there’s people I'm going to stay friends with now. It’s like two different lives. There's no worrying, you’re happy and it's the best time ever. Then you can return to real life, and everything feels better.

“The Trust gets you out of your comfort zone. It's not really about the physical benefits, but the mental health side of it. People neglect that part. They say ‘Oh, you've got cancer, let’s get you physically better’. But the Trust is almost solely focused on rehabilitating the mental side and connecting people.”

Click here to support Isla and read more about her challenge. 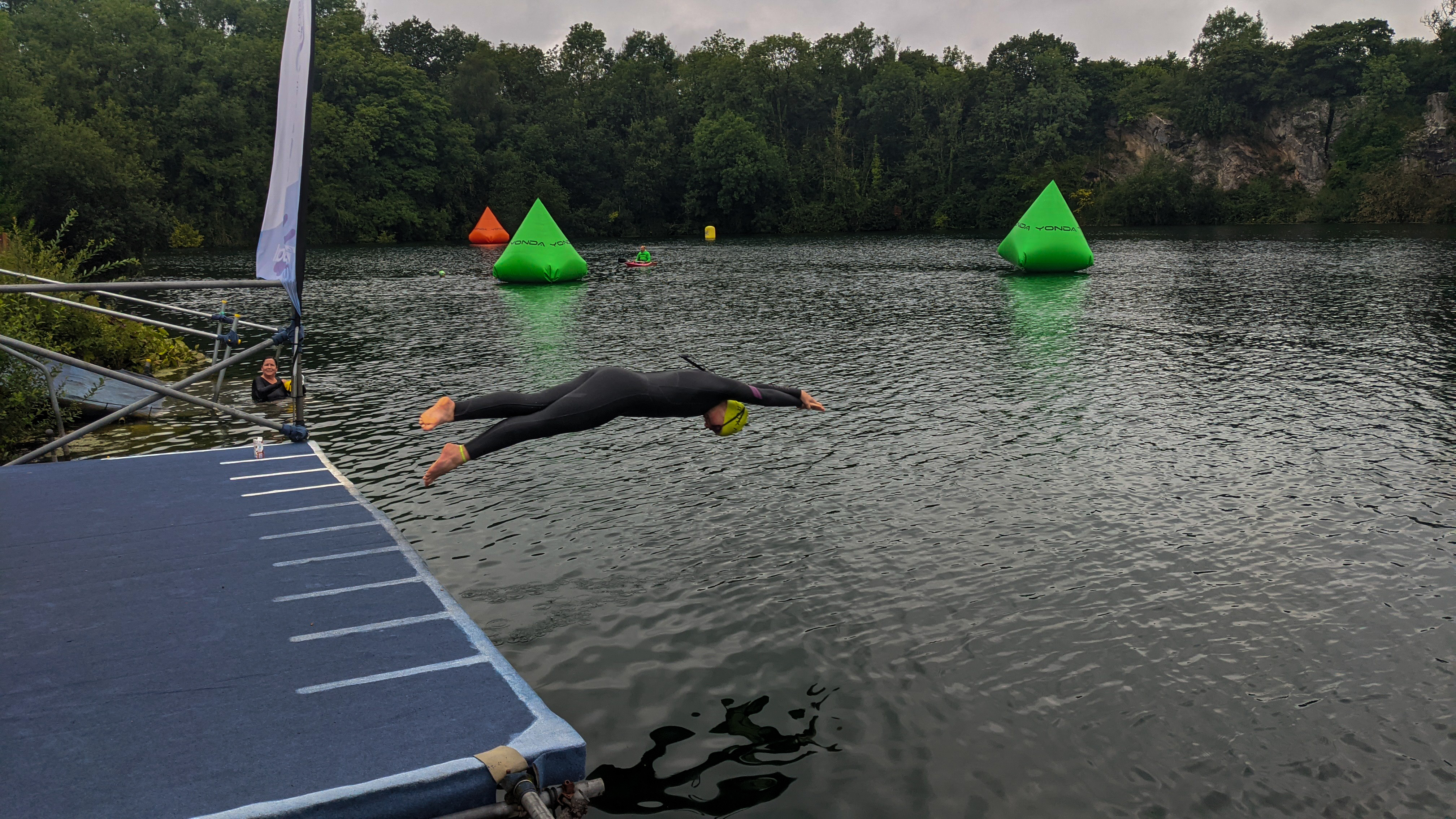 Lots of people are taking part in amazing fundraisers for the Trust this autumn. Here are just a few who are about to take on their challenges.

Emily Brindle-Shattock will be swimming Lake Windermere this Saturday (28 August) to support the Trust. Emily says her first summer with the Trust in 2017 will ‘remain with her for the rest of her life’.

Click here to read her story and support her amazing challenge on her JustGiving page. We’re rooting for you, Emily!

Nicholas Earley is setting off on his very own Largs to Cowes cycle this Sunday (29 August)! After a few setbacks due to COVID – he originally planned his challenge for May 2020 – Nicholas and his brother will hit the road in aid of the Trust and the hospital wards who supported him while on treatment.

It’s a cycle years in the making and we hope it’s everything Nicholas has looked forward to. Good luck! Click here to support Nicholas and read more about his challenge.

Georgia Pickerill is celebrating her 10 year-anniversary of being in remission from a brain tumour with a sponsored walk at the start of September. She’s been sailing with the Trust twice and is part of Trust Letters and wants to give back, so she will set off on a 10 mile walk across the 4th and 5th of September. We hope all goes well!

A massive thank you to everyone who is taking part in their own fundraisers over the coming weeks. Never underestimate the impact it makes to young people living through and beyond cancer. It makes a difference. We can't wait to hear how they all go - good luck!