Inspiring workmates - rallying colleagues to fundraise with you

Sometimes the best way to raise money is to raise it en masse, and what better way to do that than rallying a load of your workmates to do something together?

That's exactly what Malcolm Francis did when he wanted to fundraise for the Trust after his own daughter, Martha, had been supported in recovery from leukaemia.

Malcolm works for Teekay Shipping - London, and in June a team of 14 colleagues took on a two-day 80km hiking challenge over the South Downs in the South of England, braving wind and torrential rain on day two to raise more than £10,500 to date. Now that is one impressive walk! 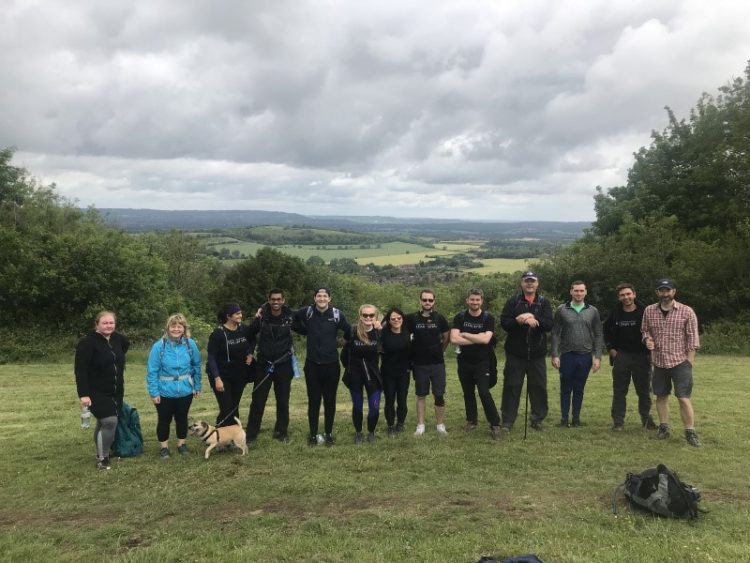 1. Do something that doesn't scare people off - as an office we don’t do many events together, so I made a real effort to organise something that was challenging but gave people the option to participate as much or as little as they wanted by making it relatively accessible. As a result we had a turnout of people that was better than expected. The greater the participation the better the fundraising because even if each person only raised a few quid it all counted towards the total.

2. Connection with the cause

Generally I am reluctant to talk too much about Martha’s illness with people that I do not know that well, but in this case I took the opportunity to share more details of the direct benefits to her from the work of the Trust, and to let people know what good work the charity does to encourage them to get involved. The charity is one I feel comfortable talking about because of the good work that it does. It sells itself. 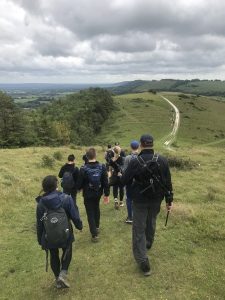 This is something we were all conscious of. We do a maximum of one fundraising event each year so that when we ask for donations we generally are met with a good response rather than the silent groans of ‘oh no, not another request’. Focusing all the fundraising into one event really meant that our efforts were rewarded with much greater success than previously.

Our company supported match funding, which meant for every pound our team raised, the company matched the donations, which really assisted our total.

Coupled with match funding, I was able to convince the company of the merits of supporting the charity further. I had never really considered this previously as an avenue to check, but companies do often have charity budgets and it was very worthwhile following up on this.

Thank you to all the Teekay London hikers - you rock!

Inspired to get your workmates involved in a Trust fundraiser?

Check out the Corporate Support page on our website for advice and ideas on how your company could have a real impact on helping more young people get their lives back on track after cancer.