Did you see Trust couple Greg and Georgie build their amazing ‘forever home’ on Grand Designs on Channel 4 On Wednesday 13 January? 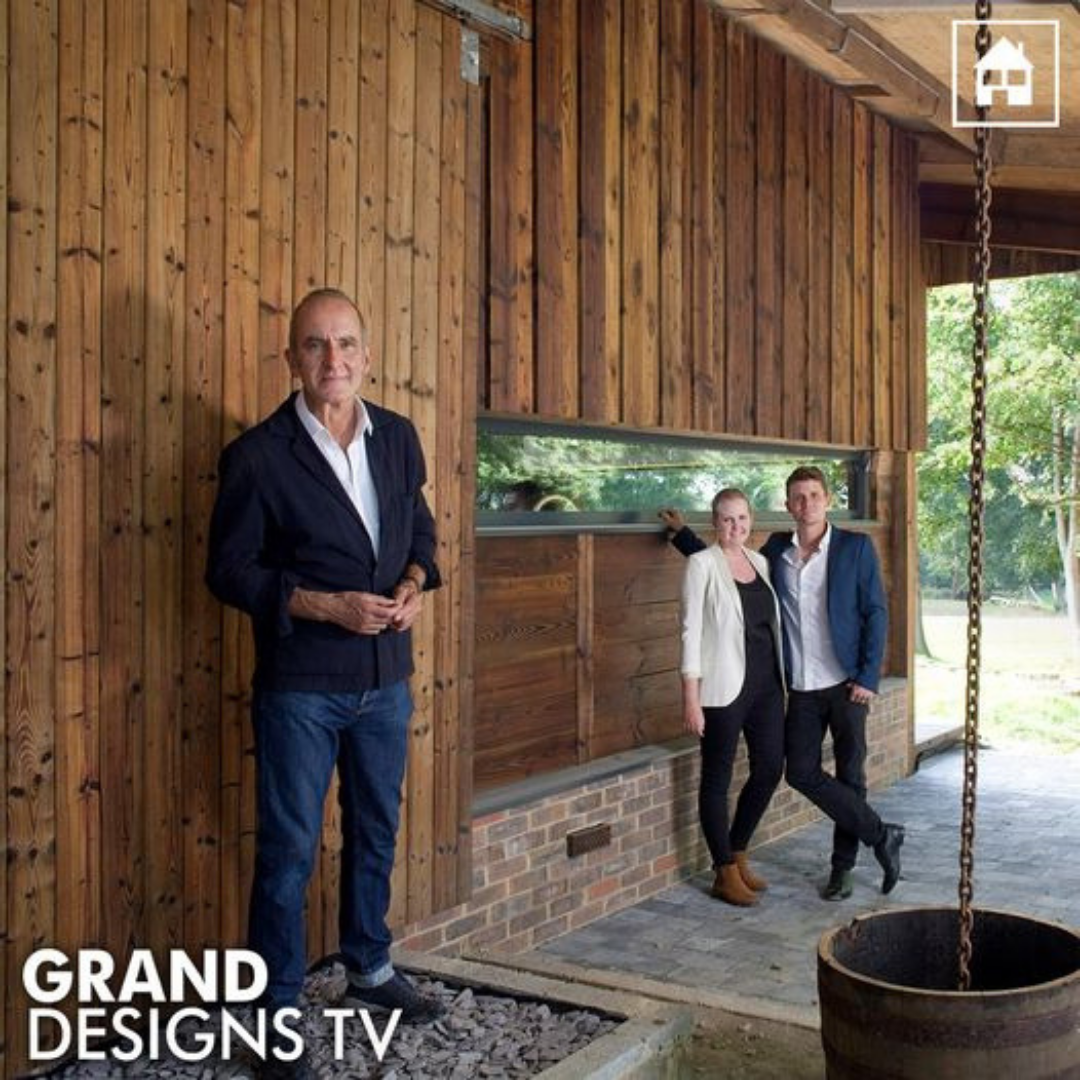 They set the online world alight and captured the hearts of the nation. We may be biased but it was the “best ever” episode of Grand Designs as many viewers would agree.

The lovely couple have been overwhelmed by the response to the show and said: "We never imagined our story would touch so many people at such a hard time in the pandemic."

Greg and Georgie’s story began after meeting on an Ellen MacArthur Cancer Trust sailing trip on the Isle of Wight in 2011 having undergone treatment for brain tumours. They instantly bonded, “It’s quite an exclusive club,” said Greg, then 21 as 26-year-old Georgie was the first person he met his age that had a brain tumour.

As fate would have it, they both lived in Kent and their relationship grew. Six years later Greg wanted to make a statement as he got down on one knee just before descending on a 100m abseil down Portsmouth's Spinnaker Tower to fundraise for the Trust that bought them together.

Georgie was so excited that she spontaneously decided to join Greg on his descent. “I didn’t want to leave him,” she said. “After everything I have been through, I never thought it would happen. Cancer really does take away a lot of your identity and confidence in life, but the Trust bought us together.”

Through the long-term support of the Trust, Georgie and Greg discovered a new-found confidence, gained a sailing qualification enabling them to volunteer on Trust trips and a partner for life.

They have overcome so much, and the episode really showed their strength, sheer determination and positivity to face any challenges life throws at them. Against all odds - health issues, a tight budget and a global pandemic, within 18 months they converted and transformed Georgie’s grandparents dilapidated barn into stunning home.

It was wonderful to see their love shine through as they poured their hearts into the project. “Creating our home together has been a huge challenge but a great joy too,” said Georgie.

In the future they hope create a ‘hosting room’ so they can provide support to others living with brain tumours They have developed a website so you can stay updated with their plans.

Catch up on the truly inspiring episode of Grand Designs here.