Gaming for Good is huge. But what is it?!

Typical fundraising methods might not be for everyone. Preparing for a lengthy run or a long-distance cycle can be as off-putting for some as they are invigorating for others. 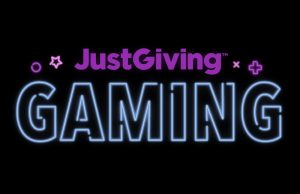 As technology continues to develop, so too do ways to fundraise. Gaming for Good is one such way!

Set up by influential gamer Athene in 2013 to help Save the Children, through a combination of record-breaking livestreaming and working with game developers, Athene has managed to raise over $20 million.

Well, that was our first reaction too, so we got our media intern, Scott, on the job to find out...

There is an entire section of the internet dedicated to watching people play video games. This originated on YouTube, before coming into its own on a platform called Twitch, now the world's leading live streaming platform for gamers. 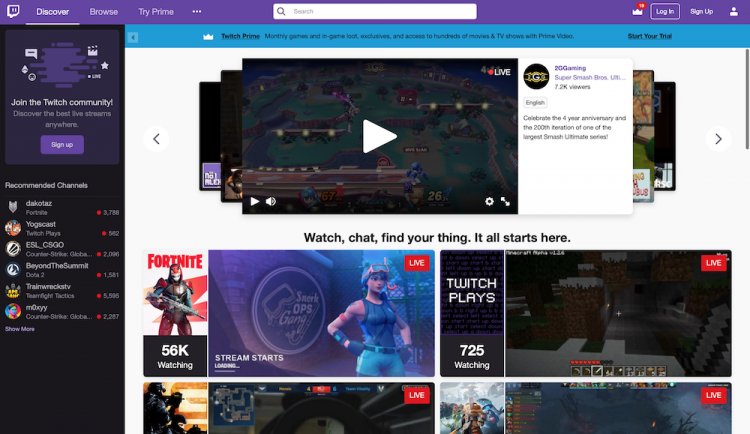 Twitch lets users broadcast live over the internet as they play games. Viewers are able to leave comments and interact with the host during the live broadcast, which is where fundraising comes in.

Just as running a marathon is an endurance test, fundraisers have started hosting videogame challenges too, with, for example, 24-hour gaming broadcasts or 'speedruns' - where they try to complete the game as fast as possible - now proving a very good way to raise money. Some even organise gaming tournaments!

During their livestream, hosts can direct viewers to places they can donate, such as a JustGiving fundraising page or the charity's website. Similar to the lead up for a run, fundraisers promote that they will be taking part in a gaming challenge and raise money before the event itself, typically through social media.

Twitch estimates more than $100m (£79m) has been raised through the platform since it was launched in 2011.

Take it from Scott – sitting on your backside staring at a screen all day is not easy. To retain focus, to stay awake for 24 hours, and to keep entertaining a digital audience takes skill and effort worthy of fundraising.

So where do you start? 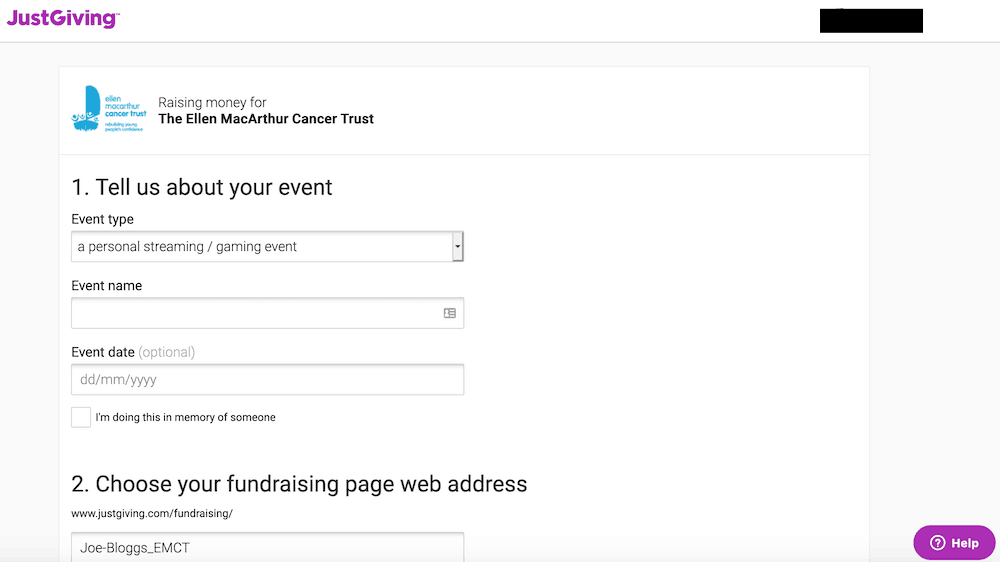 Whether you're a first time gamer, a seasoned pro or you just know someone who loves gaming, Just Giving has set up Just Giving Gaming, where you can start your fundraising page and get awesome tips, ideas and stream overlays to game for good.

To fundraise for the Ellen MacArthur Cancer Trust, search our name under the 'Charities' tab and use the Just Giving Toolkit for advice on how to link your Just Giving page to Twitch and other streaming platforms such as Mixer and YouTube Gaming.

Or why not get your colleagues involved in a workplace challenge? Offer them a competitive office gaming day playing football games instead of running a 10k race, for example! Bet you'll have some people snap your hands off...