Extraordinary fundraiser has enabled more than 80 young people to believe in a brighter future living through and beyond cancer. 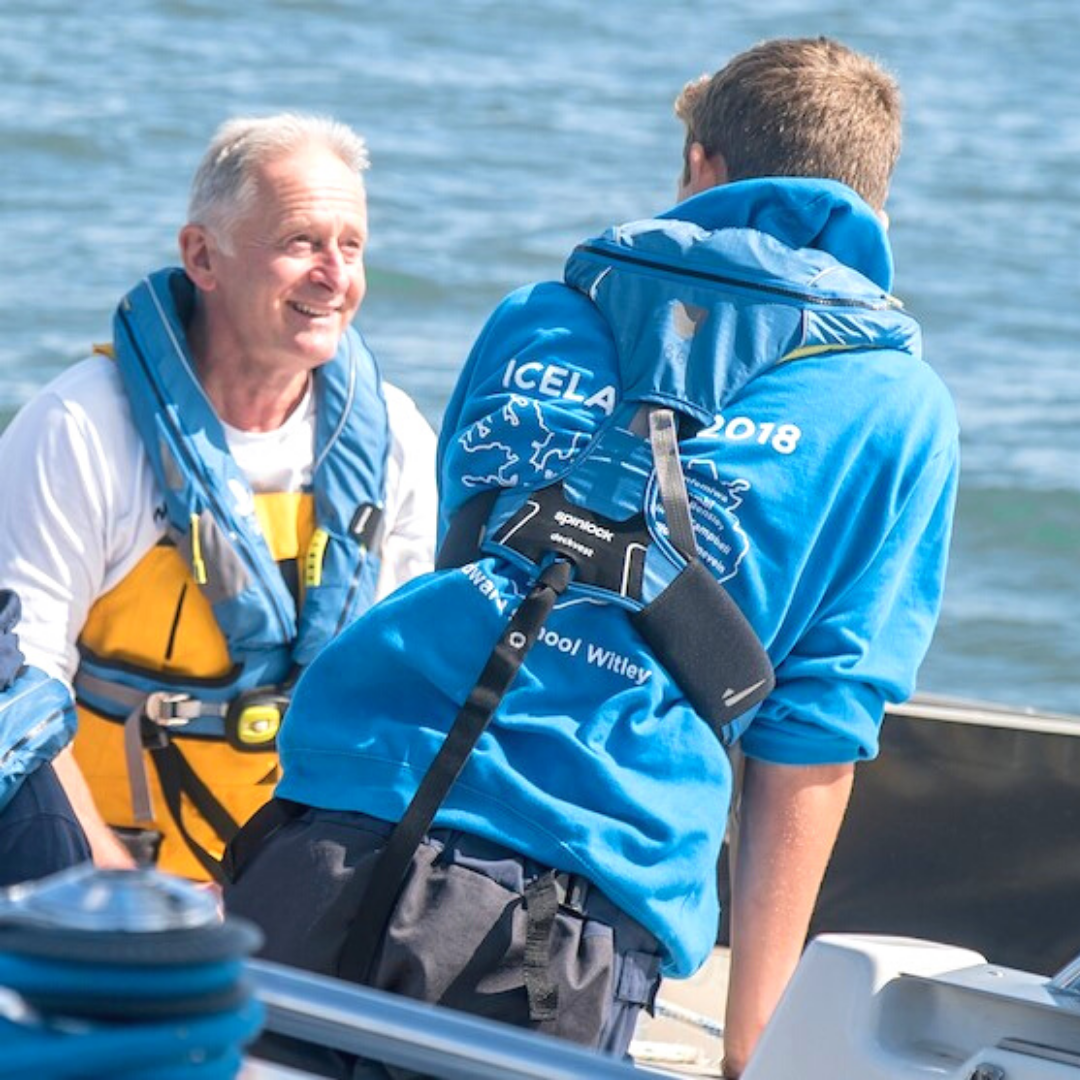 John Burton organised his eighth Clay Shoot Day at the Hereford and Worcestershire shooting ground near Redditch on Thursday 30 September. After having to cancel last year, John was thrilled to see the event up and running again in memory of his brother who sadly died from leukaemia in 2004.

Having seen the benefits of the Trust sailing trips as a volunteer, John is committed to doing all he can to support young people in having the opportunity to come along.

He said: “The period post treatment can, it seems, be a lonely place for the young people , in my experience, they really benefit from being with their peers, who have perhaps had similar experiences.

“The Trust team are dedicated to providing this beneficial environment, are hard working in their support of fundraisers and their events and deserve our continued support, particularly after the recent trying times.

“2020 was a miserable time for everybody, 18 months later with the new normal in full swing, getting the event going again and receiving the amazing and positive support and response from the teams again was a real buzz.”

Led John to get involved with the Trust in 2012, after he was inspired by Larvell, a young person who benefitted from the charity. Hearing about the impact of the Trust on Larvell’s life made John want to lend his support to the charity.

Since that conversation John has volunteered and fundraised for the Trust, he said: “Meeting Larvell made me realise what a profound effect the Trust had had on his life post-cancer treatment.”

Across the years, John’s annual Clay Shoot Day has raised enough money to support more than 80 young people on their first sailing trip – that’s over £50,000!

Consists of a breakfast, followed by a practice shoot in preparation for the team competition shoot in the afternoon. At lunch there is a raffle and an auction of donated items John has collected over the year.

This year the BFG Ltd team won the Simon R Burton Trophy, named in memory of John’s brother. The event is self-supporting, with all sponsorship and donations going direct to the Trust along with monies raised on the day from the raffle and auction.

John concluded: “The support this year was still amazing, with everyone glad to see each other again and rekindle both the camaraderie and the rivalry the event has developed over the 8 years we have been holding it.”

“Without the support of everyone who attends and helps with preparation and on the day, it wouldn’t be the same. It’s just GREAT to be up and running again and looking forward to the September 2022 event.”