Elita's Story - why I'm going Round Britain Your Way

Elita, 14, is aiming to cycle the 122 miles she sailed during her Round Britain 2017 leg around the loch near her home throughout September to raise £122. Elita has been supported by the Trust after treatment for kidney cancer. She was due to return for her fifth trip this summer before the Trust's 2020 activities were scuppered by COVID-19. 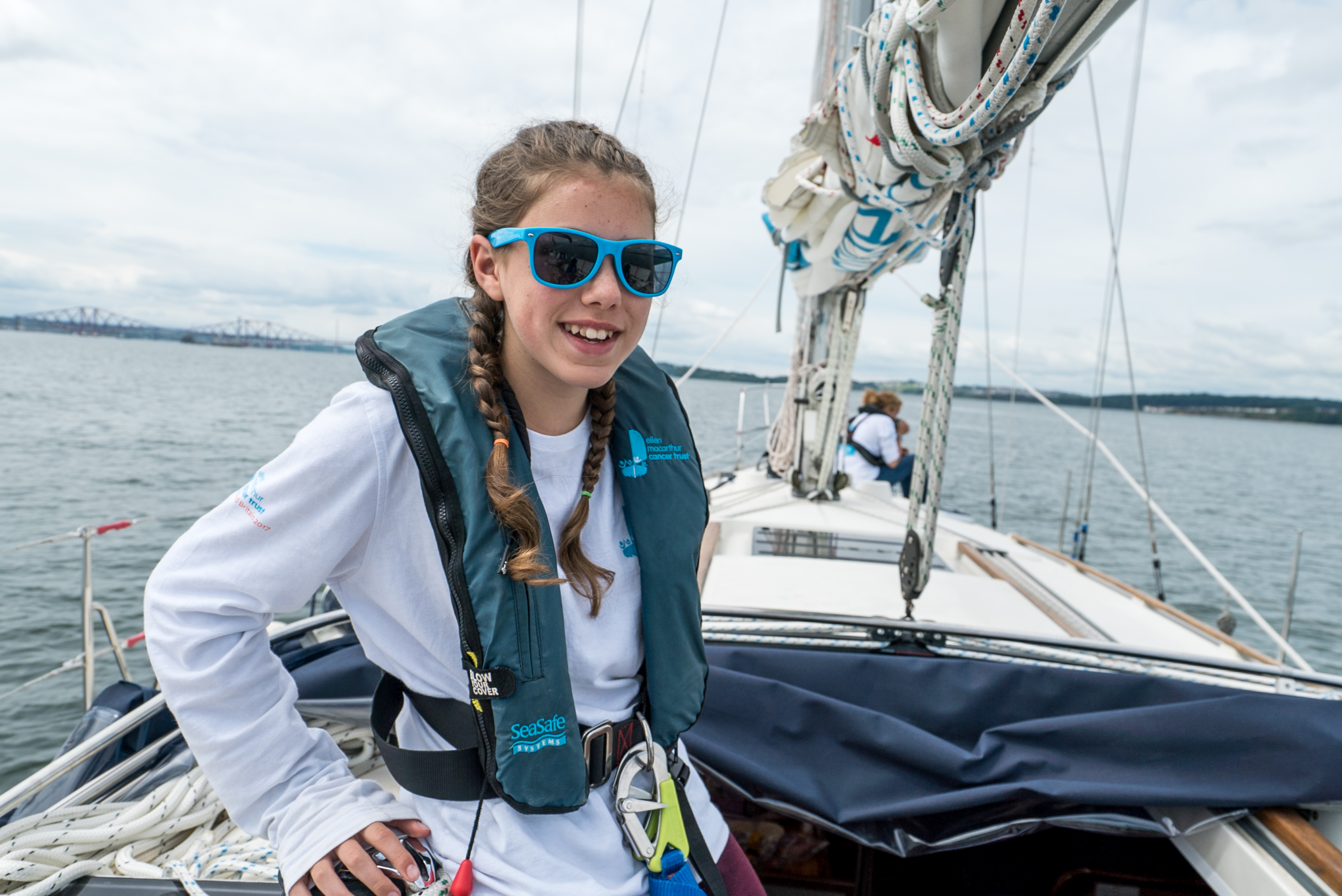 When she was 10, Elita McFarlane discovered a nagging pain in her side was a tumour, a renal cell carcinoma, a form of kidney cancer. Her right kidney was removed, along with some of her adrenal glands and lymph nodes, but as she healed physical, emotionally worries lingered. What if I hurt my kidney? What if the cancer comes back? What if people laugh at my scar?

Elita was already being supported by the Trust when, in late 2018, it was discovered the cancer had grown back in a lymph node in her abdomen. Then all the support she had received, and the friendships she had made through the Trust, helped her deal with this unwelcome setback. That is why Elita was so eager to sign up for Round Britain Your Way, so more young people like her can benefit fromTrust support in their recovery from cancer.

“I love the trips. It’s like being in a different world. Everyone knows what it’s like. You’re not different; you’re normal. I know there are always people now I can talk to, no matter what happens in the future. Many of the volunteers have had cancer too – it’s like if you didn’t have cancer, you’re the odd one out, which is nice for a change. 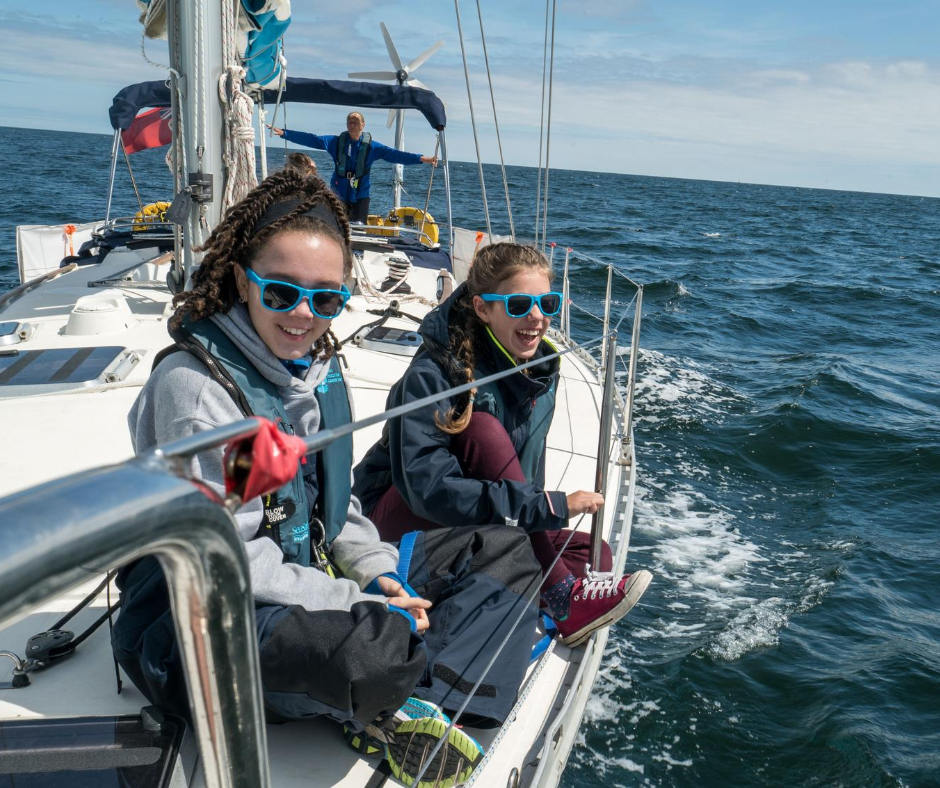 “On the boat, you always get round to the topic of cancer. It’s easier when you’re on Trust trips to talk about it because when you talk about it with someone who hasn’t had cancer, it’s always such a big sob story and they always feel so sad for you. But when you’re talking to Trust people, it’s just casual chat and you can just say what you really think about it and joke about it, too.

"I made one really good friend in particular a couple of years ago and it’s really helped having her. When I relapsed, it was good to have someone to talk to who had had cancer and gets it. My other friends, it’s not their fault, but unless you’ve had cancer, you don’t really get it, and it’s good to have someone I can talk to about it and they know everything about the little cancer world. I’d like to keep going with the Trust and to volunteer for them when I’m old enough."