The Trust supported Lewis to be part of BBC Children in Need's Rickshaw Challenge next month. 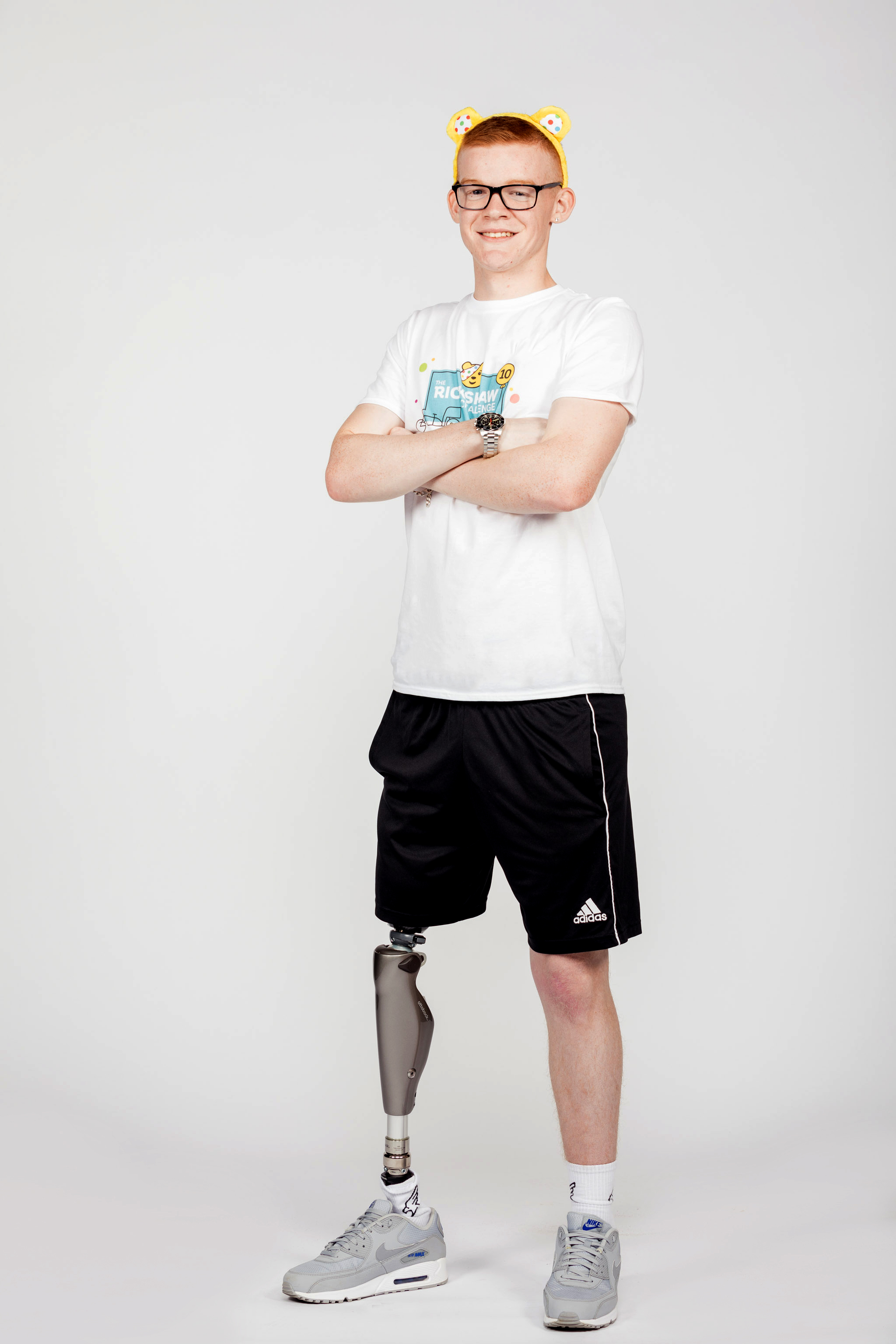 The 2020 Rickshaw Challenge for BBC Children in Need has been announced (Thursday 15 October) with presenter Matt Baker joining a team of six young people to take on the challenge for the 10th year, as announced live during The One Show..

Joining Team Rickshaw this year is 18-year old Lewis from Coventry, who sailed with the Ellen MacArthur Cancer Trust for the first time in 2019.

In July 2017, Lewis was diagnosed with bone cancer and after unsuccessful chemotherapy treatments he was advised by doctors that he would need to have his leg amputated above the knee. Lewis was a promising footballer, with hopes for a football career ahead so this was devastating news for him.

Lewis had his leg amputated in November 2017 and spent months in recovery, but he is now in remission and using a prosthetic leg. He’s playing football once again and riding a bike to train for the Rickshaw Challenge.

Shortly after the operation, Lewis was introduced to the Ellen MacArthur Cancer Trust who, with the help of a BBC Children in Need grant, run sailing trips for young people who have been treated for cancer.

The sailing trips help to develop the young people’s confidence and self-esteem and gives them the opportunity to meet new friends who have had similar experiences. This can be pivotal in a young person beginning to move forwards in their lives.

Lewis said: “I have always been a keen footballer, so having my leg amputated was devastating for me. Going on the sailing trip really helped me to re-build my confidence and self-esteem and I’m excited to take on my next challenge – The Rickshaw Challenge! – and prove to myself just what I can achieve!" 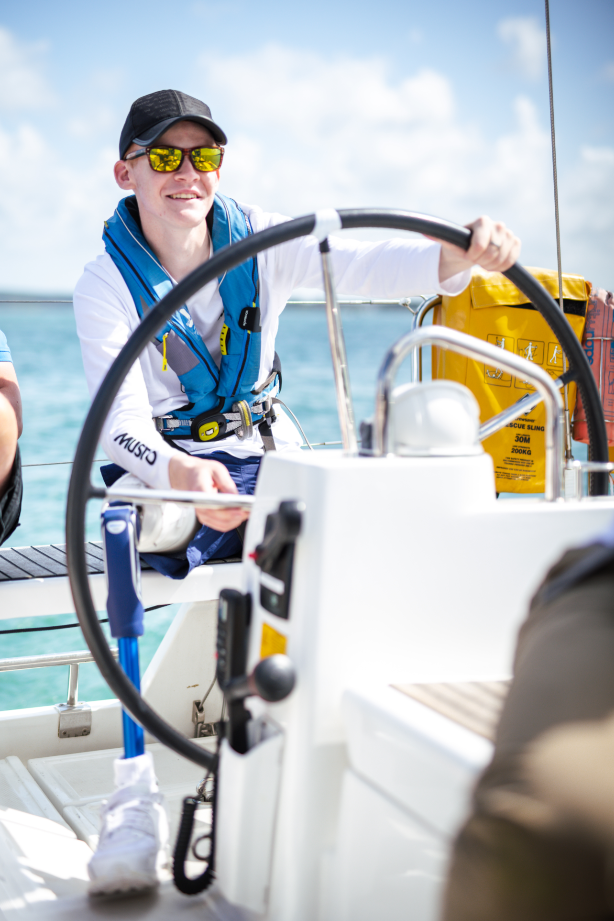 The Trust have been receiving funding from BBC Children in Need for the last nine years and currently receive a three-year grant of £130,505 to deliver summer sailing experiences for children and young people who have had or are having cancer treatment.

However, this year's funding was re-purposed to enable the Trust to run a Virtual Summer programme so young people could stay supported even though they couldn't get out on the water.

As part of the 10th anniversary of the Rickshaw Challenge and it’s legacy, Matt Baker will revisit riders and update The One Show viewers on their stories.

Since the first Challenge in 2011, Matt has been accompanied by 45 young people and clocked up 4,315 miles travelling the length and breadth of the UK whilst sharing their remarkable stories with the Great British public. The Rickshaw Challenge has so far raised £35,373,713 for BBC Children in Need.

Matt Baker said: “In a year that has been tough for everyone, I am delighted that we can bring the Rickshaw Challenge back for the 10th year. In the spirit of doing what we can, we’re doing our best to make it as safe as possible for everybody involved and that includes our supporters that would usually come out to see us. So instead of coming out on the streets we are asking people to support us from the comfort of their own homes by tuning in to The One Show each evening.”

The team will be riding the rickshaw, which was designed and built by McLaren Group engineers in 2018. This rickshaw was custom built to be accessible to a wider range of riders. Unlike in previous years, the challenge won’t be taking a public route and will be closed to the public, to protect the participants and the public’s safety due to COVID-19.

This year will see the annual challenge tell the powerful stories of its heroic young riders as it always has, but with a slightly different format. The team plan to ride the equivalent of Matt’s first solo Rickshaw ride in 2011, from Edinburgh to London – 332 miles in a straight line - but from within the iconic grounds of ‘Glorious’ Goodwood. The team plan to take on the mammoth challenge, starting on Friday 6 November, and will have to cover a variety of terrains to reach their target each day, in time for a live broadcast into The One Show each evening at 7pm

The Trust will be following Lewis's journey closely so keep an eye on social media @emctrust to keep updated and find out how the Trust gave him the courage to take on this awesome challenge. GOOD LUCK LEWIS!