When it comes to using lockdown for good volunteer, Wen Stone, went the extra mile on social media. Forced to shield since 16 March - due to a bone marrow transplant and on-going secondary immune deficiency issues following her treatment for Very Severe Aplastic Anaemia in 2010 - Wen turned to Facebook to share insight into her days.

But it wasn’t just for her. The videos Wen made were to show others in her shoes it was ok to have good days and bad, and why people in her situation needed remembering. Here’s why she did what she did in her words… 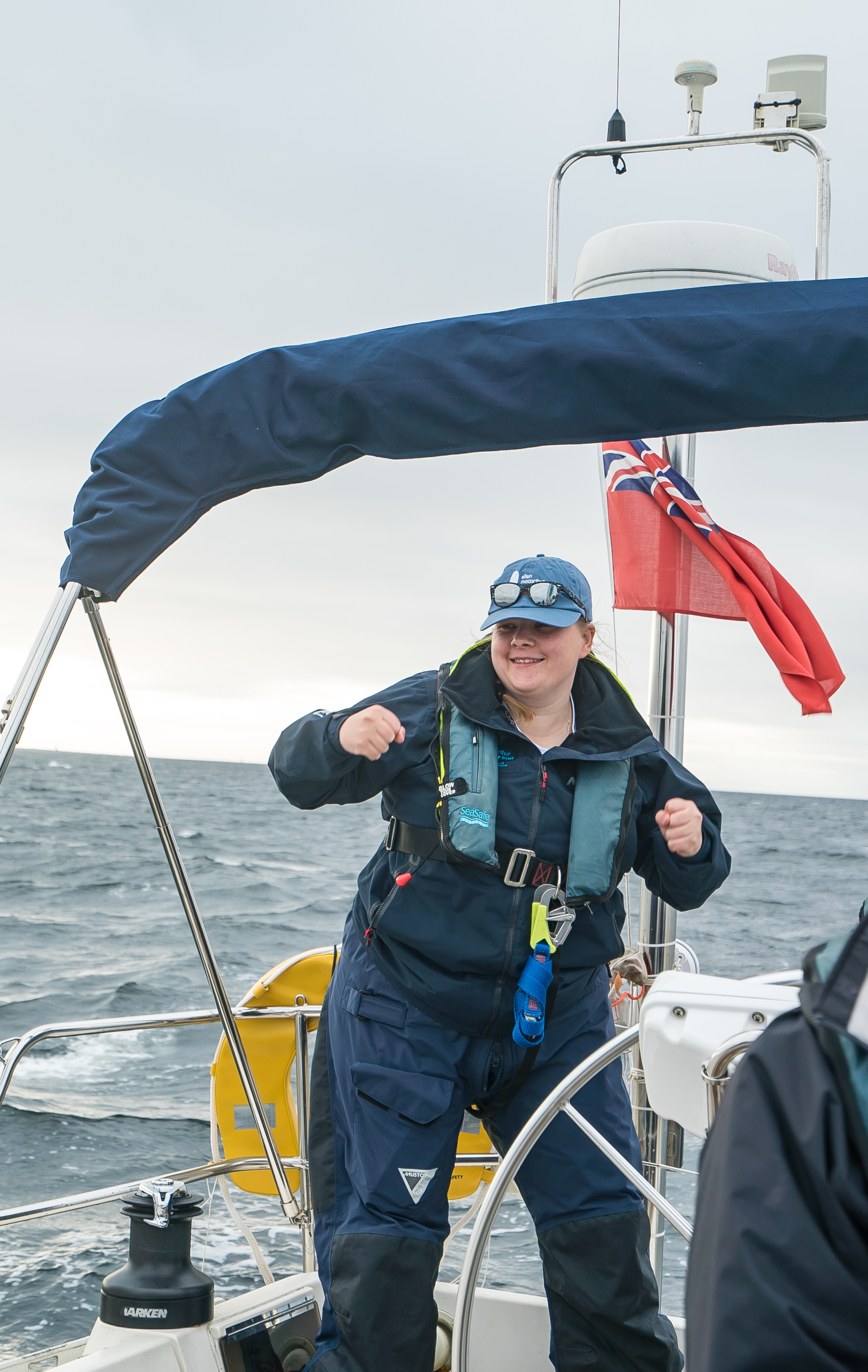 I was in full lockdown so everything looked a little bit crazier for me. I wasn’t even allowed to go out for walks and was pretty much confined to my flat.

But I experienced isolation before because of my transplant, and being able to see the big differences in doing isolation now versus then have been really great. Technology has come a long, long way since I was last in isolation. This time I got to see and keep in contact with all my friends and family across the world.

I first jumped on to making a video when I was really questioned by a family friend about why I was still going about as normal just before lockdown.

I'm at risk of getting chickenpox and that killing me. At that time, where I live there was one known Coronavirus case, so I weighed up the risk of COVID versus the risk of chickenpox versus everything else. I felt my risk was so small I was going to keep going until told I wasn’t allowed, as I knew I would fall into the highest risk category.

I did that first video and had such incredible feedback from my friends and family, especially friends that didn't know me when I was sick 10 years ago. Everyone was really encouraging.

I'd had loads of texts and calls asking me how I was dealing with isolation so putting it out on social media was a much quicker and easier way to calm the storm. I wanted to give that little bit of hope, but also the reality of what I was facing. Sometimes that was really happy and inspiring videos, but in others it was ‘actually I’m not having a good moment right now’, which was my reality as well.

This set me up to deal with this period of isolation really well, as it was a way of me processing the whole concept of going back into isolation again. I didn't want it to be the same as it was before. That’s why I took the approach that I wasn’t going to shut myself away or hide where I was at. I was going to share it, because that's what I felt I needed to do, so people know I'm ok or I'm not ok at any given time.

One of my posts was about what happens a couple of weeks down the line, once the initial 'Oh my goodness we're in a crisis' settles.

I encouraged people to set reminders on their phones to check in with the vulnerable and people they might not have thought of or forgotten about. I wanted people to make sure they were checking in with those who weren’t going to be shouting out for help or be as visibly isolated as I was on social media.

That really helped and I had a couple of friends say thank you because they still had those people contacting them, asking how they were doing, five or six weeks down the line, which they didn't think they would if it hadn't been for my messages.

One of the most positive things I've learned from lockdown is I've got a huge, huge community around me all going through the same storm. We’re not necessarily in the same boat, but we look out for each other.

Seeing communities across the UK pull together in such crazy ways was really inspiring for me; people having food dropped off at their doors, NHS rainbows up in windows, it was really great for me to see the camaraderie, even from a distance. 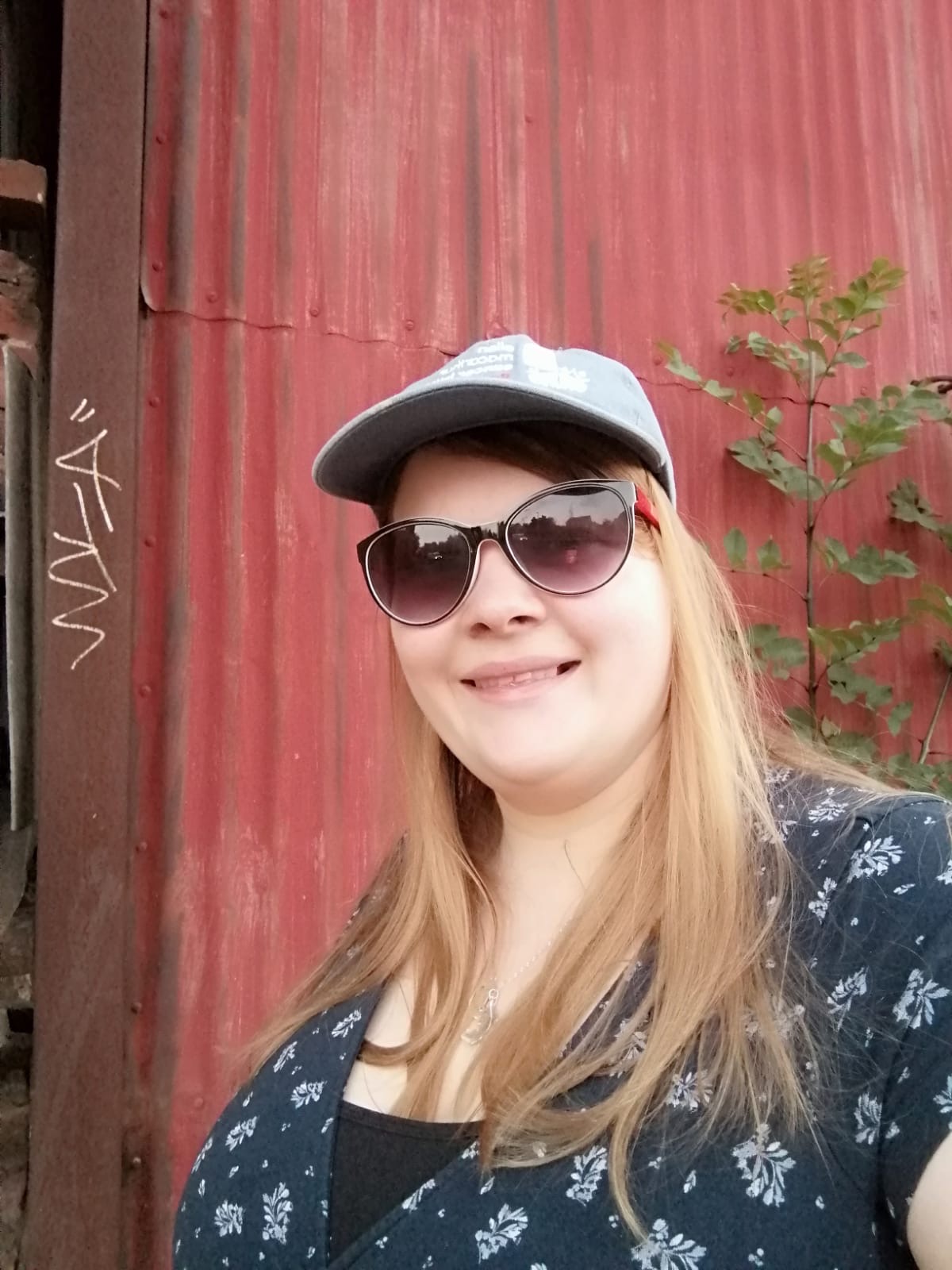 After 11 weeks not leaving the flat I went on my first walk. Shielding hasn't finished and has been extended again till 16 August for Wales, whose guidance I’m following due to my medics being there. But walks are allowed.

It was super special and very emotional. I noticed so many things in a different way because of being inside for so long. I've been simply in awe again at the beauty of nature around me.

I spoke with my medics before I chose to go out. We discussed risks and how I felt about it all. It wasn't an easy decision and I understand why some are choosing to stay in too. But for my physical health I needed to get moving.

The time in lockdown has taken a huge toll on my physical fitness; despite working out throughout there was only so much I could do. The first two days outside again were incredibly beautiful but also a little painful too, both physically and mentally.

Post walks I was exhausted, unable to do anything and was in pain due to achiness of reusing muscles I hadn't. It's also been a little disheartening that progress I had made has been wiped out again, and I'm having to slowly rebuild yet again.

However, I was already in a better starting position because of the progress I had made last year in particular. I've done it before so can do it again and I'm determined! Also I'm aware if the number of COVID-19 cases rises, shielders will be asked to stay inside again so I’m making the most of it while I can.

So here is to progress! Knowing this is my new starting point and not my end point.

Watch: This video shows the emotion Wen felt when she finally ventured outside again.