More than 500 young people living through and beyond cancer benefitted from transformational Ellen MacArthur Cancer Trust sailing and outdoor adventures last year thanks to a £450,000 award raised by players of People’s Postcode Lottery. 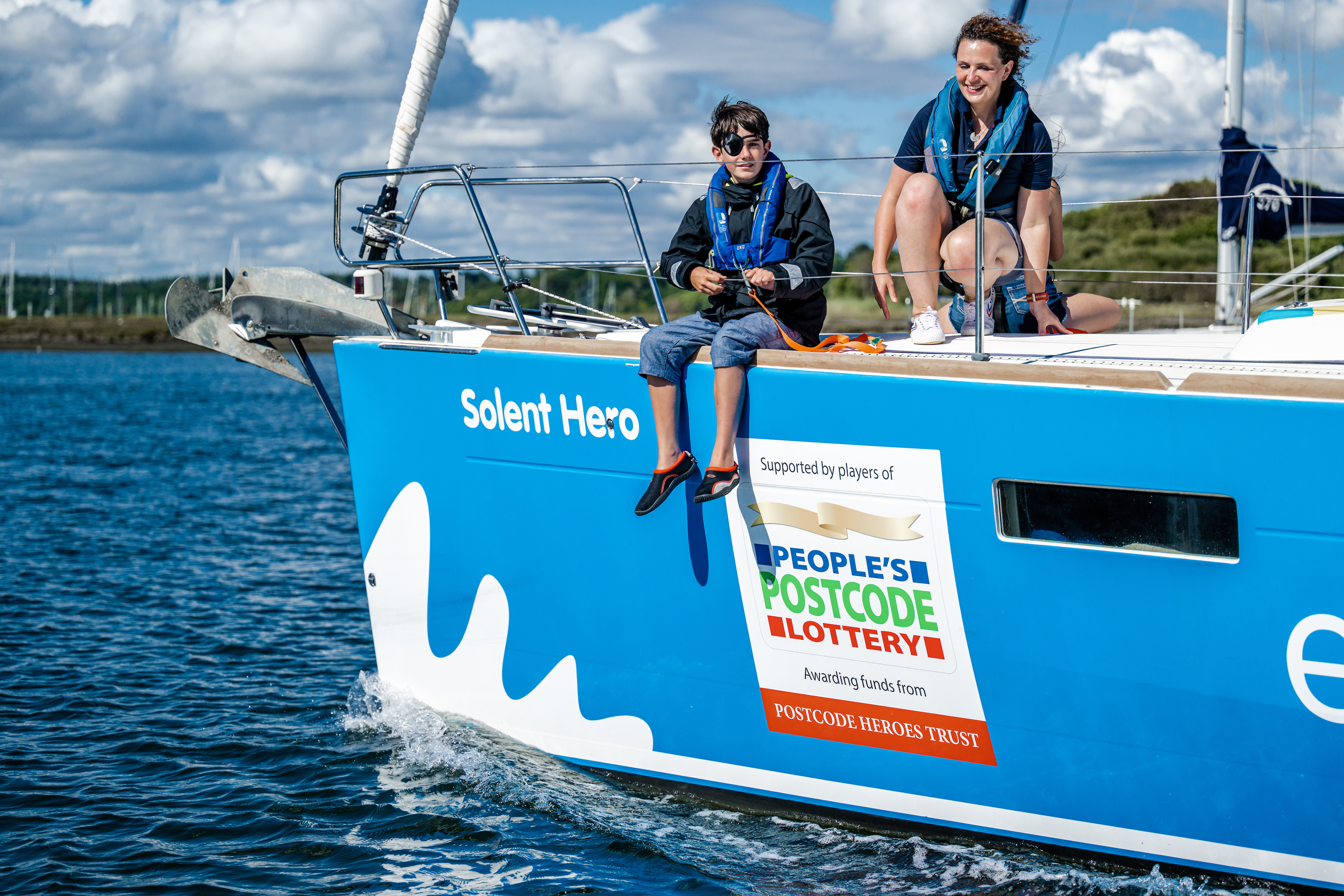 Cancer can have a big impact on a young person’s mental wellbeing and for many, picking up where they left off before their diagnosis isn’t possible. So, when treatment ends, the our work begins, to inspire young people aged 8-24 to believe in a brighter future after cancer.

The funds raised by players of People’s Postcode Lottery, and awarded by the Postcode Active Trust, enabled 519 young people from across the UK to experience the magic of the Trust on 36 trips in 2022.

266 young people sailed with the Trust for the first time from our bases in Cowes on the Isle of Wight and Largs on Scotland’s west coast, while 226 returned for sailing and outdoor adventures weeks around the country. The Trust also supported 12 siblings of young people who have sailed with the charity after cancer.

'We couldn't do this without them'

Frank Fletcher, CEO Ellen MacArthur Cancer Trust, said: “We are so grateful for the continued support from players of People’s Postcode Lottery. Every day around 12 young people discover they have cancer. Many of these will need us after their treatment ends, and players’ ongoing support means we can be there for every one of them who does for as long as they need. We couldn’t do this without them.”

Players of People’s Postcode Lottery have positively impacted thousands of young lives since first supporting the Trust in 2010. Since then, they have helped the charity invest in specially adapted boats and open a base in Scotland so even more young people from across the UK can experience life-changing adventures.

Because of the Trust, young people have fun, gain a new sense of purpose and self-worth, rediscover independence, and feel optimism for the future. They realise what they are capable of again and stop feeling like ‘the only one’. They feel accepted and re-establish their purpose and place in the world after treatment.

'I don't know where I would be without the Trust' 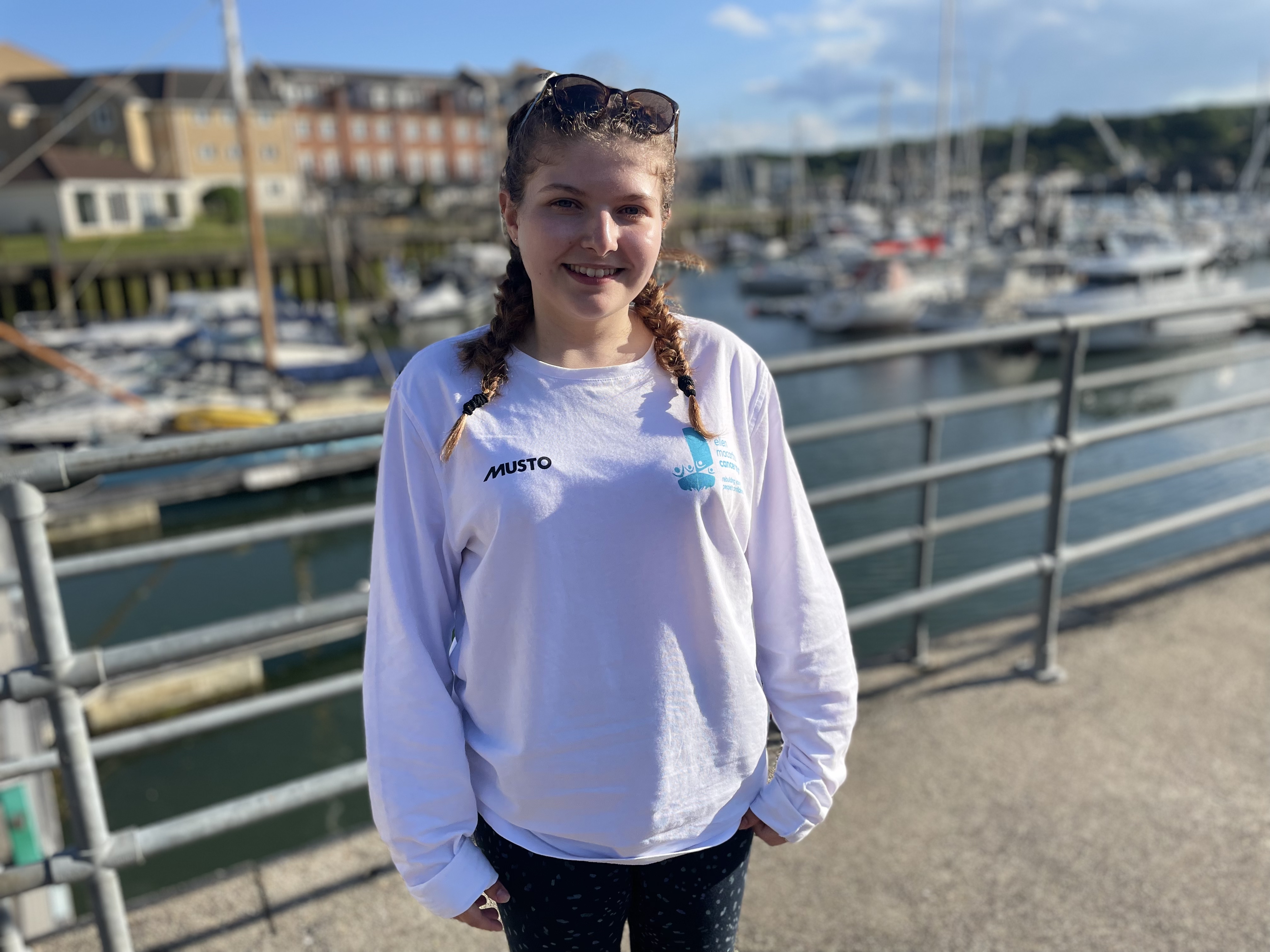 Now 17, Libby was diagnosed with acute lymphoblastic leukaemia aged seven. She said: “After treatment, you feel like you’re dropped; like ‘You’re cancer-free now, off you go’, and you should snap back to normality. But it’s not that simple.

“My first trip with the Trust when I was 10 was amazing. I came home a completely different person, I had so much more confidence. My mum was amazed. Then with each trip you get something different, you feel much more independent. I don’t know where I would be without the Trust.”

In March, the Trust will unveil its Ambitions for the next three years, with the aim to be accessible to all young people who have a cancer diagnosis in the UK and have the biggest impact possible on every one of them.

The Ellen MacArthur Cancer Trust celebrates its 20th anniversary in 2023, having been founded by the record-breaking round-the-world yachtswoman in 2003.

This year, the Trust aims to support over 700 young people, and has added two new sailing adventures to its summer programme in partnership with Challenge Wales and Ocean Youth Trust Scotland.